Earlier iPad Mini leaks suggested that Apple’s rumored 7.85 iPad might come with 3G connectivity. However, a new report claims that the device, which could join the new third-generation iPad as soon as November, might not feature cellular data at all and may only come in Wi-Fi only form.

The Guardian reports that sources have told them that the iPad Mini, rumored to be launching later this month, may only be coming with Wi-Fi connectivity. The publication also states that there might be a revised 9.7-inch iPad on the way complete with Lighting dock connector and the ability to work with the 4G LTE network run by U.K. Everything Everywhere.

Read: iPad Mini Design Could Be Slicker Than the New iPad. 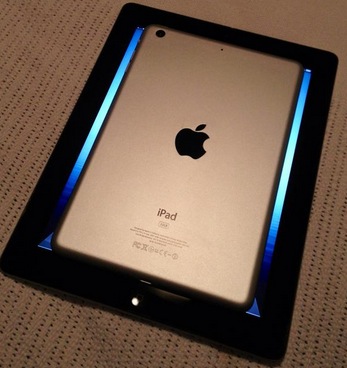 The iPad Mini may launch without 3G connectivity.

It also means that the device can be used outside of Wi-Fi networks.

Fortunately, we should know soon as Apple is heavily rumored to be sending out invites for an event, possibly as soon as tomorrow, that is scheduled to take place later on this month. Right now, October 17th is the possible launch date with November 3rd checking in as a possible release date.

Apple’s iPad Mini is expected to feature a 7.85-inch display with resolution that is lesser than that of the new iPad’s Retina Display. It may use an aspect ratio of 16:9, same as the iPhone 5, for widescreen content. 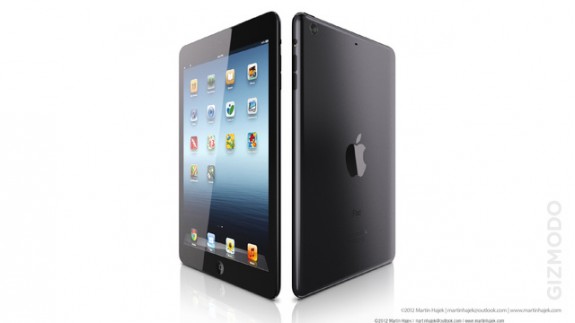 It’s also rumored to have 16GB of storage space and a design that resembles a larger iPod touch with thinner bezels on the side. The design is also said to possibly be slicker than the 9.7-inch iPad in that it might be more comfortable to hold.

A camera or two remains possible as well.

The iPad Mini will be a tablet option for those that want to view content on a device that isn’t as small as a phone but isn’t as big as a full-sized tablet. At its size, which is rumored to be 2/3rds the size of the regular iPad, it will be much more portable making it perfect for trips and commutes.