Update: It looks like Apple’s website and store is back up online and everything’s working smoothly right now. Users having trouble with the online store are still advised to use the iOS app for better access.

For those who are still looking to order the iPad mini, the Apple online web store is still down at the time of this writing. However, users who are eager to get their hands on Apple’s first smaller-size tablet can go through Apple’s retail store app on the iPhone, iPod Touch, or iPad and will have better luck. Despite refreshing Safari on my Mac several times, I was not able to get through to pre-order, but on the iPhone (app via Apple’s App Store as a free download), I was able to go through the pre-order process rather quickly. 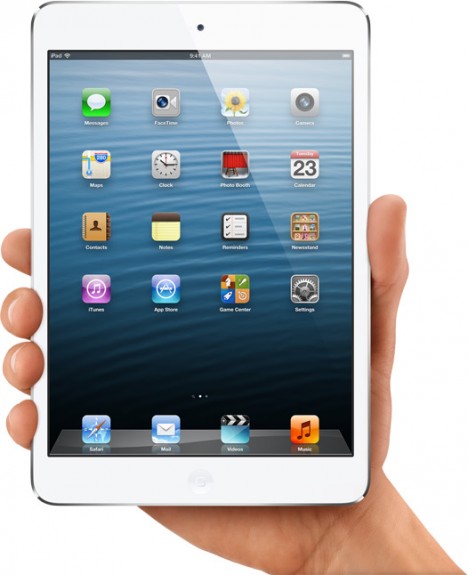 The App experience isn’t without fault. You’ll have to choose the color and capacity you want first, and then hit continue. After that, users who want to order a version with 4G LTE can opt for one at this next screen, which is rather confusing as the first page makes it seem like you’re just picking up a WiFi version only.

In the U.S., customers will have the choice of three LTE-enabled carriers: AT&T, Sprint, and Verizon.

Also available for preorder is the fourth generation iPad.

The WiFi edition of the iPad will ship first, a week from today. The version with 4G LTE will ship two weeks later, or by mid-November, according to Apple’s website.

The iPad and iPad mini will compete against Microsoft’s Surface and a slew of Windows 8 and Windows RT tablets as well as new and updated Google slates that are anticipated to be announced at the October 29 event.