The iPad Mini release date is looking like it probably will take place on November 2nd thanks to a new rumor that points to that being the day that Apple releases its new, smaller iPad.

TechCrunch chimed in today stating that November 2nd is indeed the iPad Mini release date and that that will be the day that the device will not only ship to those who buy early but will arrive in stores, typical of an Apple launch.

This comes in addition to confirmation of the date from a German publication, iFun. 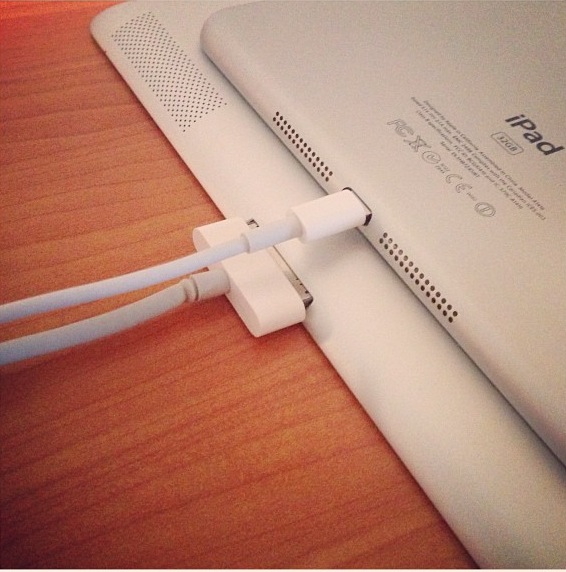 The iPad Mini will launch on October 23rd. Its release date looks good for November 2nd.

Apple also likes to release its products on Friday and November 2nd is, of course, a Friday.

Right now though, the pre-order date remains a mystery given Apple’s unpredictability with that date. With the iPhone 5, the company launched a pre-order a few days after revealing the new smartphone but with the new iPad in March, pre-orders started the same day.

So, it could be that pre-orders also start on October 23rd, though, that remains unclear.

Apple is expected to take the stage in San Jose on October 23rd and announce a new, smaller iPad that will join the company’s current iPad which boasts a larger 9.7-inch display.

The iPad Mini or iPad Air will likely boast a 7.85-inch display which may not be Retina in quality, several storage options, a design that resembles the iPod touch with thinner bezels, and possibly a camera or two. Cellular data has also been rumored though it’s unclear if it will arrive with the iPad Mini and if it does, if it will be 3G or 4G LTE.

It should also come with the new smaller Lightning dock connector and iOS 6.