For most of 2013, the Apple rumor mill churned out an extensive list of iPad mini 2 rumors that pointed to a release later in the year with an assortment of upgrades. Among them, a 7.9-inch Retina Display, a feature that Apple neglected to put on the original iPad mini making it the device’s  most sought after feature amongst consumers. 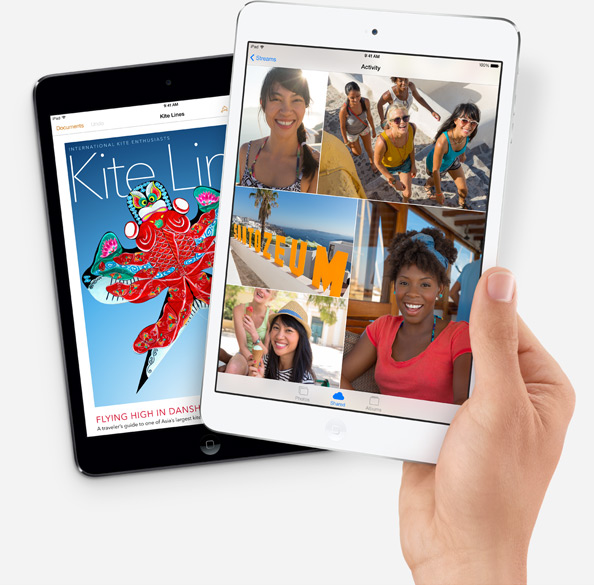 While rumors were back and forth on whether Apple would be able to deliver the iPad mini with Retina Display in 2013, Apple proved doubters wrong by showcasing the high-resolution display on stage in early October. The iPad mini 2 keeps the iPad mini design but it tacks on the new display, a brand new A7 processor with 64-bit support, and a brand new camera, features that should help to make it a popular choice amongst consumers.

Apple is well known for announcing specific release date details at its launch events and the company did not disappoint in October. It tagged the iPad Air with an early November release, a release that has already passed, though it declined to offer a specific date for the iPad mini with Retina Display. Instead, it chose to peg it with a “later in November” release date.

As November marches on, Apple still hasn’t confirmed an official date, something that leaves prospective buyers in the dark ahead of Black Friday and the holiday shopping season. Already, we’ve taken a look at what to expect from the iPad mini with Retina Display release date and now, it’s time to take a detailed look at what not to expect from the big day when it arrives.

The iPad mini with Retina Display release date is still up in the air though there is one day that consumers should not expect the release date to land on. Black Friday lands on November 29th and while there is certainly a chance that Apple could choose to release the iPad mini 2 with Retina that day, the odds are extremely thin. 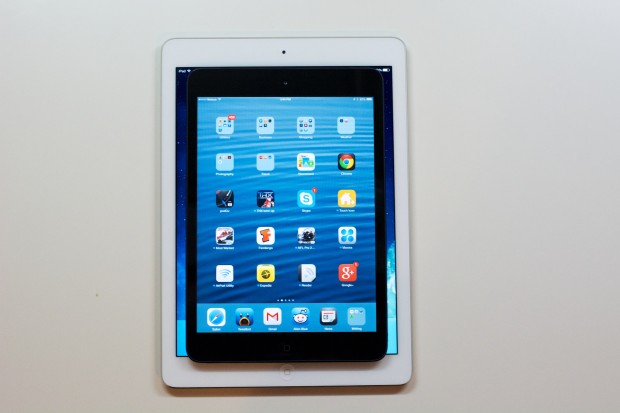 The iPad mini nearly fits inside the iPad Air display.

Apple will want to get the ball rolling ahead of time, not only to drum up attention before one of the biggest shopping days of the year but to also beat its competitors to the punch. Devices like the Nexus 7 should see massive discounts in and around Black Friday and Apple will want to do its best not to compete with that. An earlier release is a perfect way to counteract that and take away some of the advantage.

We believe that Apple will release the iPad mini with Retina Display on November 15th, a Friday, or November 22nd, also a Friday. Rumors suggest November 21st but at this point, there is no reason to not expect a Friday release date. Apple loves them.

Do not expect shipping times to stay static on the iPad mini with Retina Display release date. There will almost certainly be a sell out and we should see shipping times pushed back further and further through iPad mini carriers like AT&T and Verizon. Apple tends to push back shipping times until they get too ridiculous, at which point it should just offer up the month it plans on shipping it again. Hopefully, that month will be December.

The iPad Air release went off without a hitch. While there was demand, there simply wasn’t enough to cause major issues at Apple’s website and at carrier websites as well. Instead, the online iPad Air release went smoothly. The iPad mini with Retina Display release has the potential to cause some havoc due to the fact that consumers know that supply will tight. 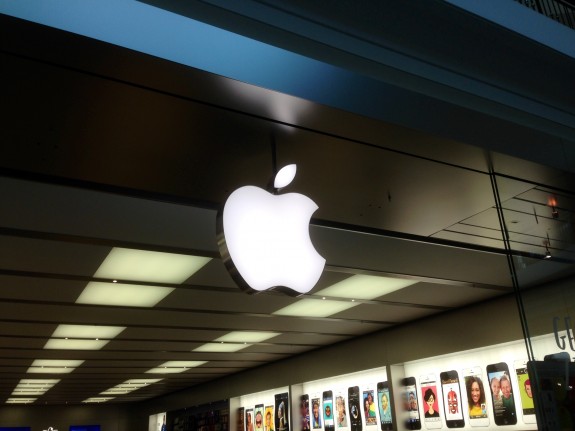 With that in mind, consumers are likely going to show up in droves for the iPad mini with Retina Display’s midnight launch. And while this has the potential to cause some serious issues, we don’t expect to see the same types of issues that impacting the iPhone 5 and iPad 3 launches last year.

The iPhone 5 and iPad 3 launches slowed down the online Apple Store and managed to break carrier websites like AT&T. These issues made ordering a new device extremely difficult for some users. We could see some minor issues, we always do, but we think that Apple and its carrier partners are more prepared this time around. We saw the iPhone 5s release go fairly smoothly, a great sign for iPad mini with Retina Display users.

Many buyers will head to online portals in an attempt to buy an iPad mini with Retina Display but there will also be plenty of people that head down to physical retail locations to try and get their hands on a new iPad mini. Some people just love to go down to the store, others may get shut out when trying to order online. It’ll be a good mix.

That said, expect there to be tremendous lines outside of Apple Stores and expect carrier locations and retailers to see lines as well. With supply at a premium, those looking to get one for the holidays will need to order one on day one so expect Apple enthusiasts to be joined by average consumers who are looking for a smaller tablet as a gift.

Don’t expect a repeat of the iPad Air release which saw minimal lines and Apple Stores that were much quieter than they were during the iPhone 5s and iPhone 5c launch.

Retail Stores with Tons of Stock

There is no way to say for sure, but don’t expect retail stores like Best Buy and RadioShack to have a ton of stock on hand if they choose to offer the iPad mini with Retina Display on release day. Often times, the most stock is found at Apple’s own Apple Store locations and at locations that have the highest amount of foot traffic. 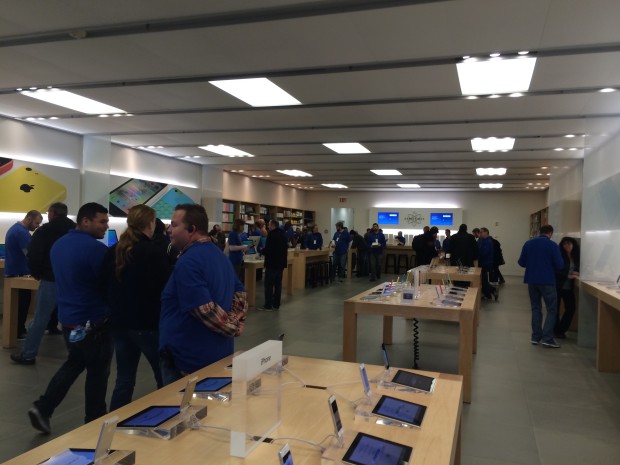 Retailers will have supply on hand but it’s going to be more uneven than the stock that is in Apple Stores. It’s how it has played out in the past and buyers shouldn’t expect it to play out any differently once the iPad mini with Retina Display release date arrives.

Don’t expect these stores to have any stock left after the first few hours either. Apple Stores, carriers and retailers will almost certainly sell out of the new iPad mini on day one. 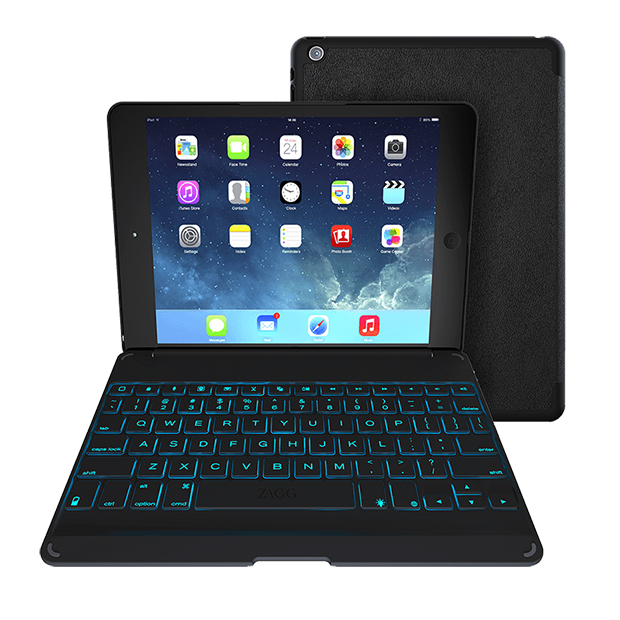 In addition to Apple’s official smart covers, we should see a wide selection of third-party accessories emerge on its release date. Point is, while there may be a shortage of the iPad mini with Retina Display itself, there shouldn’t be any shortage of accessories for the device.