Best Buy has been on a roll recently with iPad sales, and today’s deal keeps it rolling. The electronics retailer has dropped the price of the Retina-equipped iPad mini by $50 on all models, which means you can get one for as low as $350 for the 16GB version.

The deal might not be as good as the Black Friday or Christmas deals that we saw during the tail-end of 2013, but for a time where we usually don’t see a lot of Apple product deals, Best Buy is certainly trying to make it one. The retailer dropped the price of the iPad Air late last month by the same $50, making it a $450 purchase for the entry level full-sized tablet. 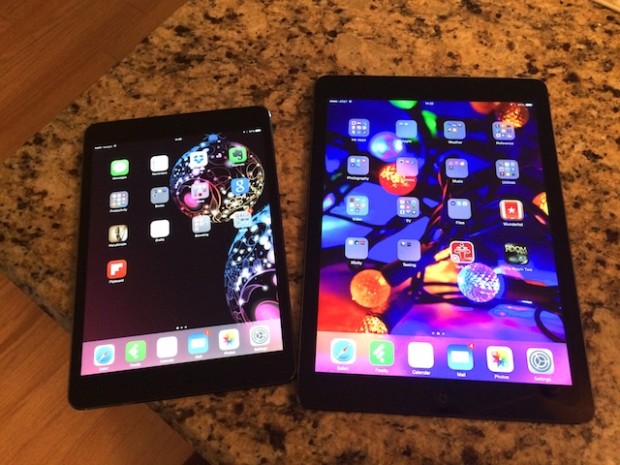 The iPad mini with Retina display is one of Apple’s latest tablet creations, essentially cloning the iPad Air in every way except for the obvious screen size, which fits a 7.9-inch display on the frame, compared to the iPad Air’s 9.7-inch screen.

Best Buy also cut the price down by $30 for the original iPad mini, allowing folks to buy the first-gen model for as low as $270.

Of course, as with most of the Best Buy deals that we’ve seen recently, they usually only last a day or two, so if you’re thinking about pulling the trigger on the Retina-equipped iPad mini, you better think about doing it sooner rather than later, because the deal might be gone by the time you come around to deciding.

This $350 price tag is the cheapest we’ve seen the Retina iPad mini get in 2014, so if you want to start the year off with a bang, this is certainly a deal worth taking advantage of. However, if you’re not willing to spend that much money on an iPad, Walmart has the iPad 2 for only $299.