There are already some retailers taking iPad Pro pre-orders ahead of the official Apple Store start, but not all of these will delivery on the release date.

With a launch like this users who buy with an iPad Pro pre-order on Wednesday there will likely be delivered on the Friday iPad Pro release date.

Here’s what you need to know about this pre-order and release process for the new iPad. 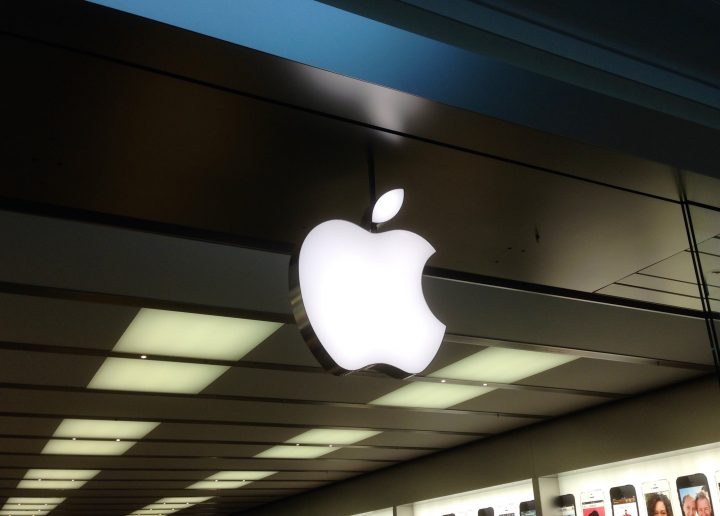 Apple announced the iPad Pro pre-order start date for November 11th. This is when the Apple Store iPad Pro pre orders start, but you can already pre-order from other retailers like Staples and Mac Mall.

We typically see midnight pre-orders for the iPhone each year, but this is not always the case for other Apple devices. 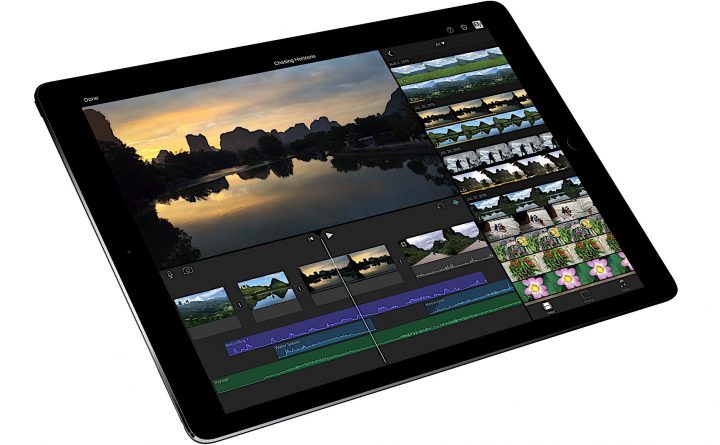 There is no announced iPad Pro pre order time yet, but there are some potential times.

We don’t expect to see iPad Pro pre-orders start at 12:01 AM Pacific or 3:01 AM Eastern on November 11th. It could happen, but it makes more sense to see a daytime sale kick off.

The odds are good that the iPad Pro pre order time will arrive in the morning Eastern or morning Pacific. Likely times include 8-9 AM Eastern and 12-1PM Eastern ( 9-10 AM Pacific).

The Apple Store is down! The average Store downtime is about 3 hours and 7 minutes – https://t.co/gQngsXnKOo

It is possible that Apple will take the Apple Store down, and if that is the case you can get a notification by following IsTheAppleStoreDown on Twitter. This will give you a heads up as the store often goes down before a new product goes on sale.

Where to Buy the iPad Pro

If you buy in store at Apple or at Best Buy and pay using Apple Pay with a Discover Card you can save 10% in cash back, which is a great option. You can read more about how to get an extra 10% cash back from Discover with Apple Pay.