Rumors of a larger iPad Pro have died down as of recently, but a new report picks up right where the rumors left off, with a 12.9-inch Apple tablet expected to arrive at some point early next year.

It’s actually been several months since we’ve heard much of anything about a larger iPad, save for a small rumor last month. In the past, we’ve heard ramblings about a possible 12.9-inch iPad Pro that would eventually get launched at some point in the future, but we’ve heard nothing of substance about the mysterious device, until today.

According to Bloomberg, the alleged 12.9-inch iPad Pro will release to the public in early 2015, with production scheduled to begin by the first quarter of next year.

Details were a little scarce on this one, so we’re not quite sure what to think of it, but Bloomberg has a decent track record with Apple rumors, so while we’re still taking this one with a grain of salt, we’re also saying, “Never say never.”

It would make sense for Apple to launch the new tablet during its yearly iPad event in October, but it looks like that may not be the case this time around. 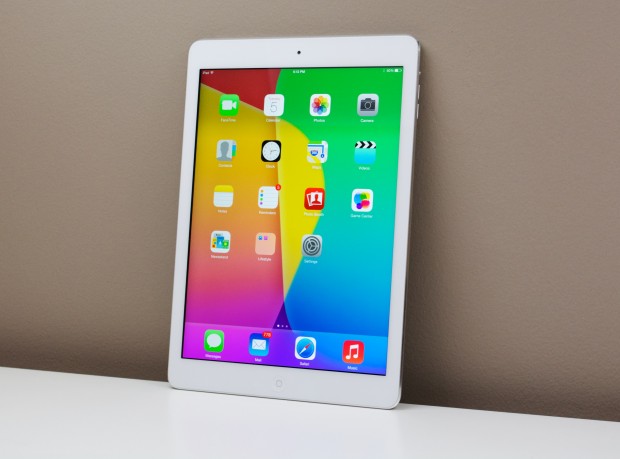 Other than the rumored release timeline, we don’t know much about this fabled 12.9-inch iPad Pro. We heard late last year that the device would have a Retina display, but would come with an ever higher resolution than the current resolution found on today’s iPad’s, making the iPad Pro one of the highest resolution displays on the market if it releases.

Furthermore, we were told back in November of last year that production of 12.9-inch iPad displays was underway, with a prediction that 2014 would be the year that we would see the iPad Pro, so there’s certainly some inconsistencies with what the rumored release timeline is at this point. 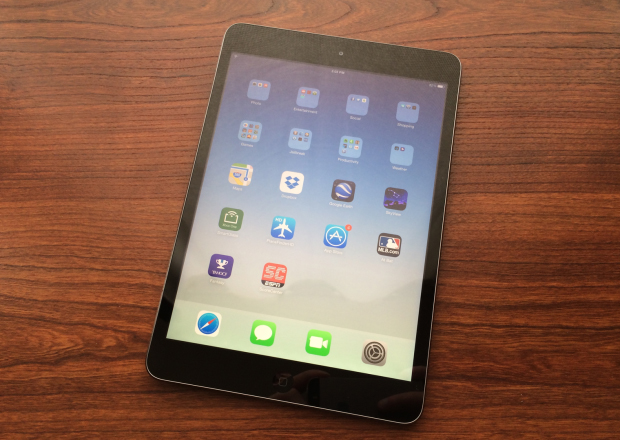 What we do know, at least, is that Apple will most likely launch a new iPad Air and a new iPad mini in the fall. Both tablets are expected to see minor changes in the design, along with faster internals, such as a faster processor and improved graphics. The iPad Air 2 and the new iPad mini with Retina display are also expected to come equipped with Apple’s Touch ID fingerprint sensors.