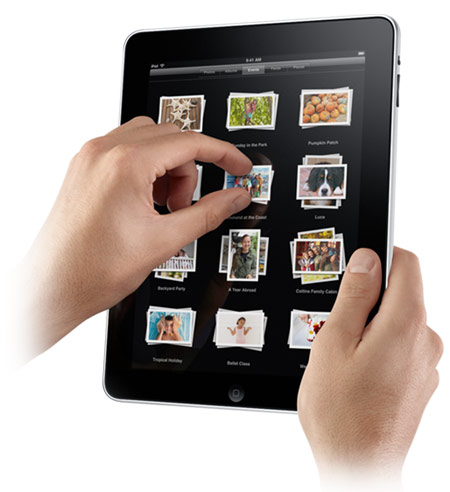 We’ve heard reports and some grumblings about the inconsistency that users face when using apps on the iPad. Essentially apps (and of course their developers) have their own way of thinking how a user wants to interact with them and there isn’t really a consistent approach to how controls and functions work from one app to the next.

On Jakob Nielsen’s Alertbox there is a usability study that touches on some of these inconsistency with the touch UI that, while addressing the iPad specifically, is something that I think all Tablet/Slate makers should be paying attention to. The study cautions that the findings are only preliminary, but it does bring up some good points. One that I find intriguing is that in testing the USA Today app none of the users realized that touching the logo in the app brought up a navigation menu. I’d be in that camp. Though I don’t use that app often, I never realized that was the case either.

What you’ll find on the site looks to be a summary and there’s a larger download of the study available as well.