With the release of the iPhone 4S, AT&T made the iPhone 3GS free with the signing of a new two year contract. Well, it appears that the carrier has had a change of heart as the phone is now listed for $.99 with the company saying that the “iPhone 3GS is still available at an incredibly low price and we’re confident consumers will agree that this remains one of the best deals for a leading smartphone.”

The reason for the price hike at AT&T is currently unknown. AppleInsider points out that it could have been requested by Apple because the company doesn’t like its products to be promoted by partners as “free.” 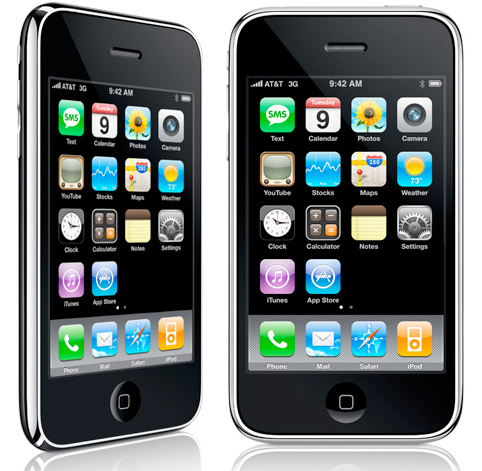 The iPhone 3GS has been out since 2009 and is still kicking even after the release of iOS 5.

Who knows, maybe you’ll be tempted to buy a phone that’s over two years old.