Sprint’s briefing apparently stated that the iPhone 4 would be launching in October 2011 and it would be offered with Sprint’s existing data plans and that there will be a $10 smartphone premium added. That premium is not specific to the iPhone. 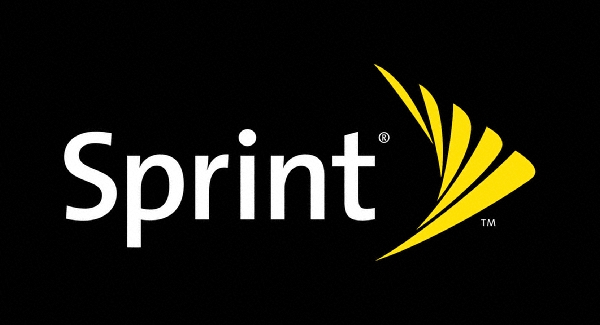 This report contradicts The Wall Street Journal’s report that Sprint would be one of the launch carriers for the iPhone 5. AT&T and Verizon are both expected to carry the next-generation iPhone when it launches.

Of course, nothing is set in stone here, but if this is true, it would obviously throw a stick in the spoke of the plans of many consumers who were hoping to get an iPhone 5 on Sprint this year especially since it was reported that the carrier would offer unlimited data plans. It’s also entirely possible that Sprint might offer both devices come October.

We’re sure there will be more info on this in the next couple of weeks so stay tuned.