iPhone 4 Falls From A Plane And Still Works

There have been questions about the iPhone 4’s fragile design, so much so that it appears that Apple will likely be changing some of the design features on the upcoming iPhone 5, specifically, replacing the glass backing with a metal chassis similar to the original iPhone. 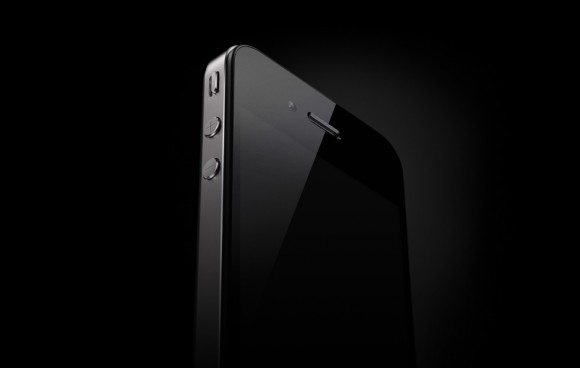 However, if there was one tale to put those questions to rest, this is it.

According to a story from TUAW, Air Force Combat Controller Ron Walker was in a plane speeding around at about 150 miles an hour looking for landmarks in order to properly send off those parachuting from the plane.

He put his body out of the open door of the plane to have a look and as he did that, the Velcro holding a pocket housing his iPhone 4 popped open and the piece of hardware wearing a Griffin case went into a spiral that Walker assumed would be the device’s end.

Not only was the iPhone 4 not destroyed, not only did it not have any sort of damage, his iPhone 4 was functioning properly after he and his colleagues tracked it down in a wooded area using the Find My iPhone application and some ATVs.

Pretty incredible and maybe a testament to the iPhone 4’s design, the case, or maybe just a tale of sheer luck.