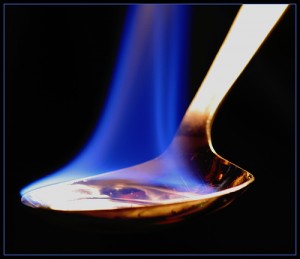 After months of waiting and tons of hard work we should see the first iPhone 4S and iPad 2 jailbreak should be released today.

Update: How To Jailbreak the iPhone 4S

The Absinthe jailbreak tool will be released later today on Mac and PC, compliments of the Chronic Dev Team.

The Absinth Jailbreak will support the following devices:

Also released today will be a command line version of the jailbreak process, by way of The iPhone Dev Team. This will help users who run into issues and can be used to repair your device if things go wrong.

The Absinthe Jailbreak tool uses a new way of jailbreaking your iPhone or iPad and is the joint effort of many players.Pod2G shares details about the tool on his site.

This is a little scary I know, but the chance you break something is really small, since we made lots of tests to verify the process on different devices. But it is the first time we use the backup / restore functions of iTunes to install software, and there are maybe things we are not aware of.

Stay tuned for the details on how to jailbreak the iPhone 4S and the iPad 2 with Absinthe. I will be sharing a step by step guide, as well as a video to help you jailbreak your iPhone 4S or iPad 2.

You can donate to the iPhone jailbreak team using this link. Funds will be split between the various groups.

Before the jailbreak is released, back up your device and be sure to read our 5 reasons not to jailbreak. Once that’s done, check out 18 Jailbreak Apps To Install on Your iPhone 4S.