Apple made a big deal about the new camera packed into the iPhone 4S, and for good reason.

We liked what we saw during our iPhone 4S review. While you won’t be replacing your DSLR with the iPhone 4S, it comes close to many point and shoot camera models, especially for the the average user.

Camera+, makers of the popular iPhone and Android camera app took to the studio to test out the new iPhone 4S camera. For the iPhone 4S camera comparison, they shot two scenes, a macro and a skyline, with the iPhone, iPhone 3G, iPhone 3GS, iPhone 4, iPhone 4S as well as with two full fledged cameras, the Canon S95 and the Canon 5DMKII. 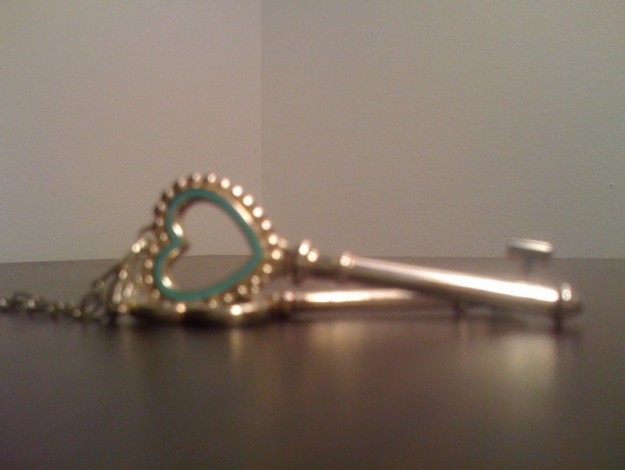 Macro taken with the original iPhone

It’ impressive to see how far the iPhone camera has come since the original iPhone was debuted in 2007, and how close it comes to the professional equipment. I’m not suggesting that the DSLR is dead, or that the iPhone 4S is as good as these higher end cameras, but when it comes down to capturing a great shot, with good coloring and detail, the iPhone 4S is ready and able. Personally, I will catch more photos with my iPHone 4S, because it is always in my pocket, whereas my DSLR is often in a bag or at home, unless I am on a planned photo outing. 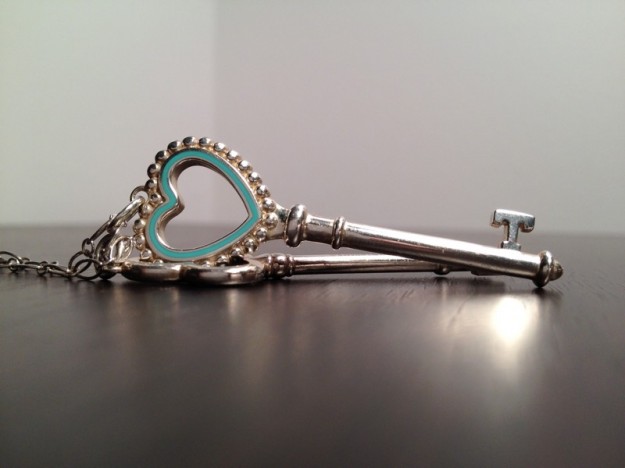 Macro taken with the iPhone 4S

The city skyline shots are also  sight to see. Again, there are areas where the Canon S95 and Canon 5DMKII outshine the iPhone 4S, but if you are a traveler who happens to see a beautiful shot like this on a busines trip, which camera are you more likely to have on hand? 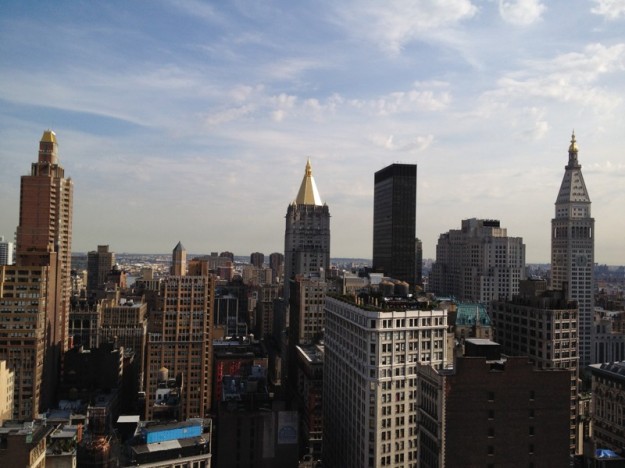 Skyline taken with the iPhone 4S

For comparison, you can see the same shot, taken below on the $4,000 Canon 5DMKII. 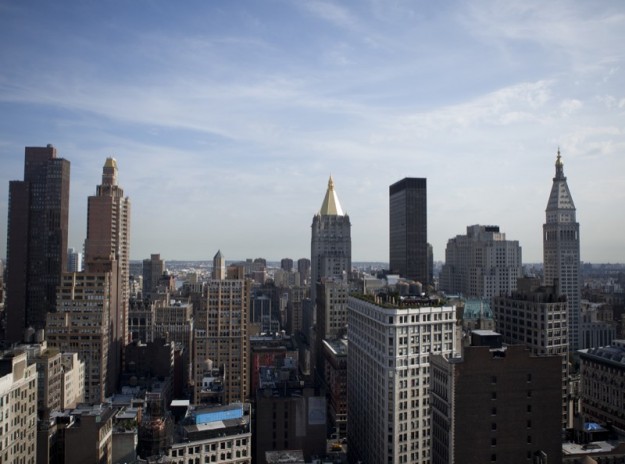 Skyline taken with the Canon 5DMKII

Head over to the Camer+ blog for the full set of comparison stills. For me, the most impressive thing is the improvement between generations, notably from 3G to 3GS. We’ve seen cameras get phone functionality, like the Panasonic Lumix, but if this trend continues, most consumers won’t have to make a choice between primary functions.