Smartphone cameras are typically mediocre, with even budget point and shoot cameras besting them in terms of image quality. The iPhone 4S camera won’t win any technical awards against mid-range dedicated cameras, but the sample photos are amongst the best we’ve seen from any smartphone camera. 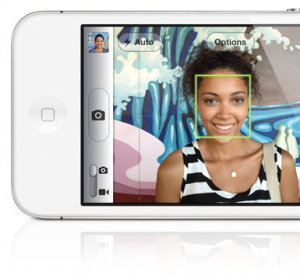 The Apple iPhone 4S camera has an 8 megapixel sensor, which is 60% more than the iPhone 4’s 5 megapixel sensor. More pixels is generally a good thing, but a ton of pixels don’t guarantee excellent image quality. Apple stressed the importance of the iPhone 4S camera lens, which has five elements and a larger aperture (f2.4) than previous versions. This means more light is allowed into the camera sensor, which should mean improved low-light shooting and better portraits in most conditions.

Below you’ll find each of Apple’s sample iPhone 4S photos. Keep in mind that Apple likely hired professionals to shoot thousands of photos with the iPhone 4S before selecting the best. Top photographers can shoot stunning photos with your grandma’s Polaroid camera, so don’t expect to get similar results right out of the box. Shooting good photos with an iPhone 4S will take practice and understanding the limitations of the iPhone 4S camera.

You can click any of the below images to see the full-resolution image as provided by Apple. 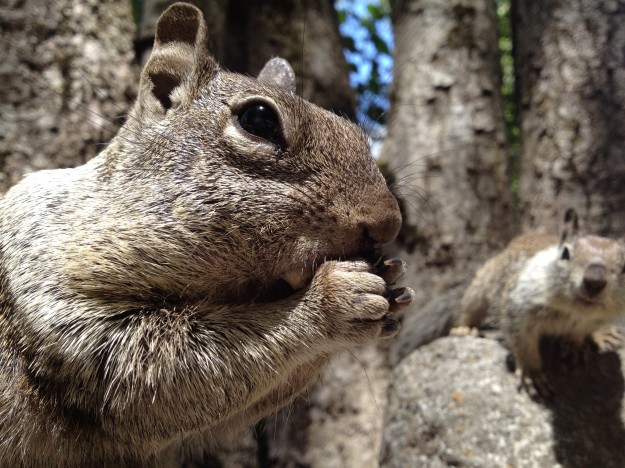 In this iPhone 4S shot, you can see how sharp the new iPhone’s camera is. Hair can become a muddled mess in low-quality photos. Notice how you can see individual hairs hanging off the squirrel’s front legs. His whiskers are also visible and in focus. Notice how the background is blurred, which makes the squirrel in the foreground stand out. This is a result of the larger aperture used in the iPhone 4S camera.

The above photo isn’t perfect however. If you look at the squirrel’s neck and shoulder you’ll see that the highlights are blown out (overexposed). 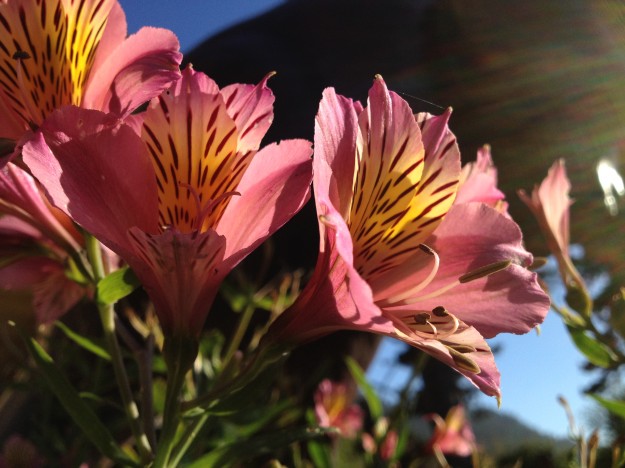 The iPhone 4S can take macro photos, which means you can get really close to subjects and keep everything in focus. There’s a lot of detail in this show and again you can see how sharp the new iPhone’s camera is. Take a look at tiny spider web strand that spans the two petals at the top of the flower to the right. 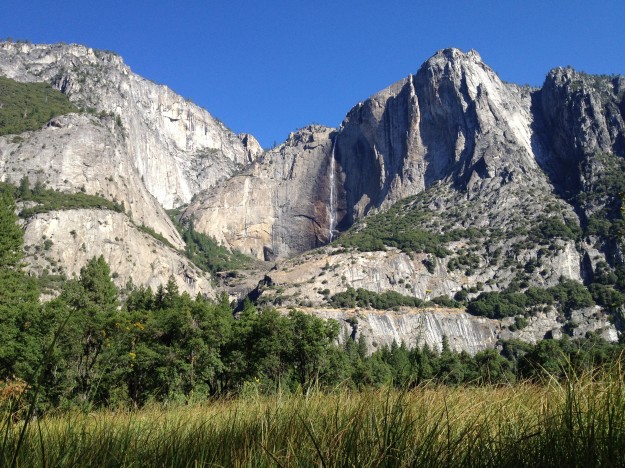 This landscape isn’t terribly impressive and appears flat. The sky appears to be over-saturated, which is a little trick some camera manufacturers play to liven up outdoor photos. The greens aren’t as vibrant, which makes the blue look out of whack. You can also see that the upper left and right of the image is soft. 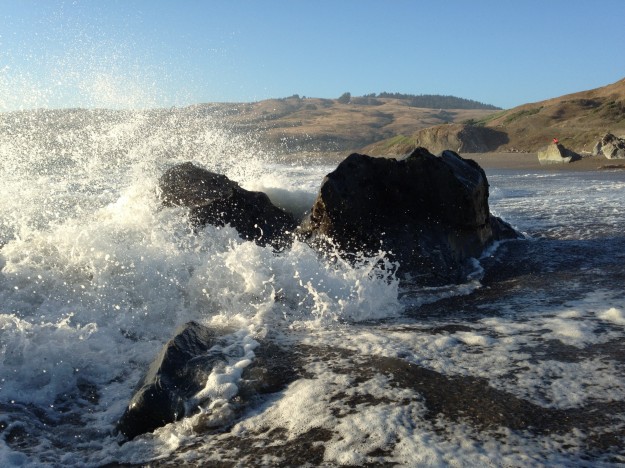 This is the closest thing to an action shot that Apple provided. I wouldn’t recommend wading into the surf to take a picture with your iPhone 4S, but it is a nice shot. Imagine how good this photo would look with a loved one standing near the rocks. 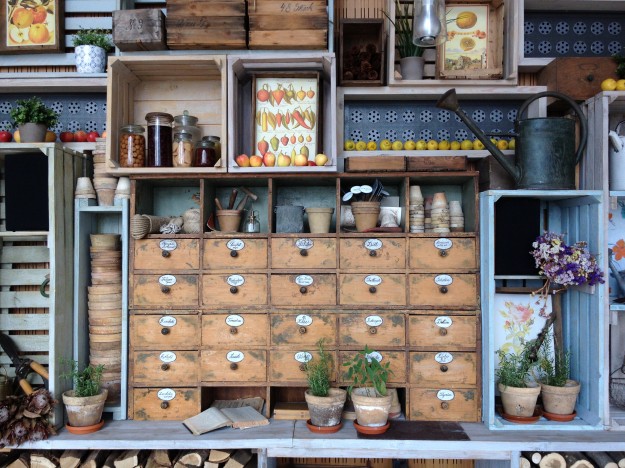 This is my favorite photo fo the bunch. It’s a carefully crafted still life scene that gives you a great idea of how much information a single iPhone 4S photo can capture. The iPhone 4S camera has an optional grid that can be displayed when you’re shooting photos like this so you can make sure everything is straight. 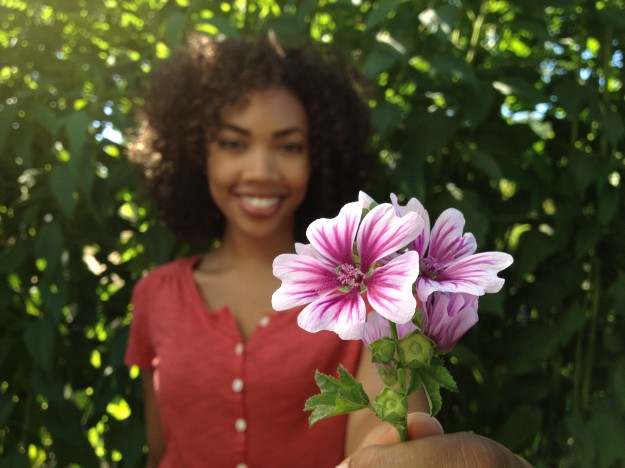 The camera’s f2.4 aperture and selective focus makes it possible to take photos like this one. Typically, this sort of photo is what you see from photographers that know how to use their advanced compact cameras or DSLRs.

Apple hasn’t bothered to provide sample iPhone 4S photos taken indoors or in low light, such as a party. A lot of the horrible pictures that end up on Facebook are taken with iPhones at family events and venues with sub-par lighting. We’re very interested in seeing how the iPhone 4S camera handles these tough shots.

The iPhone 4S camera appears to be a marked upgrade from the iPhone 4, but that doesn’t necessarily mean you should get rid of your dedicated camera. Apple has to make sacrifices to keep the iPhone 4S slim. There’s simply no way to pack in a large sensor or high-quality lens like you’ll find on a lot of dedicated cameras.  The iPhone 4S can clearly take great pictures if you’re patient and are willing to do more than just hit the shutter button.