So, you may have heard. The untethered jailbreak for the iPhone 4S (and the iPad 2), called Absinthe, has finally arrived courtesy of a “dream team” of hackers/developers. And if you own an iPhone 4S, you might be thinking about taking the plunge. We don’t blame you, but there are definitely some reasons why you might want to think about holding off from doing so.

If you’re not familiar with the term jailbreak, we’ll break it down for you real quick. We know for a lot of you, the iPhone 4S represents your first iPhone, so there is no reason to be ashamed.

It unlocks parts of your phone that Apple has locked down with its software which in turn allows you to customize your phone and install applications that you can’t find through the official iOS App Store.

For a lot of you, this will be a dream come true. Others may end up wishing that they didn’t jailbreak.

We’re here to help make that decision as easy as possible and so we wanted to point out a couple of pitfalls that come with jailbreaking your iPhone 4S.

Keep in mind (trolls, I am looking at you), not all of these will happen in every use case. But just because something didn’t happen to you, doesn’t mean it won’t happen to someone else.

So, with that, let’s take a look at some reasons why you may not want to jailbreak your iPhone 4S. 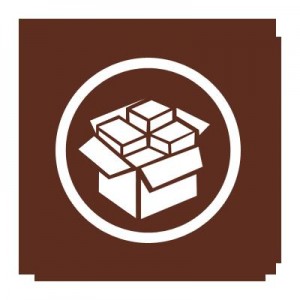 Your iPhone 4S May Lose Stability

While the developers of Absinthe have gone to great lengths to provide as seamless of an experience as possible, jailbreaking is still a hack and there are unexpected things that could happen because of that. It’s possible, after jailbreaking your iPhone and installing applications via Cydia – the unofficial App Store, your iPhone 4S may become buggy and slow.

It may even crash.

Now, for power users and those willing to troubleshoot, this probably won’t be too much of an issue. However, for the average person, it can and probably will become a headache.

For many of you, having a stable iPhone 4S will be more of a priority then having a customized one.

Updating Is a Pain

While the stability issue might not be one that affects everyone that jailbreaks, the pain in the rear end known as updating your jailbroken phone does. If you’re the kind of person that wants the latest and greatest software right off the bat, jailbreaking might not be fore you.

When Apple releases an update, you will have to wait for the devs to either release a patch or a new jailbreak for your iPhone. When it comes to smaller iOS updates, it’s usually a fast process. 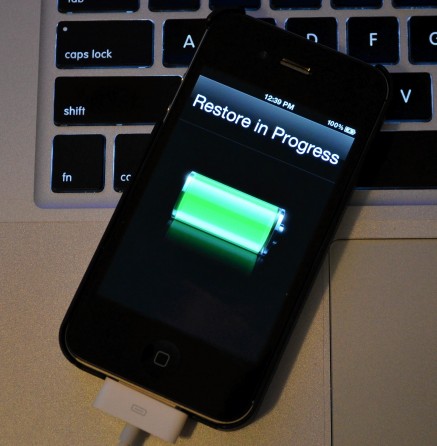 However, when it comes to larger updates like iOS 5.1, it takes awhile. So, if you’re the impatient type, keep this in mind.

And once you get the update, your headache might remain as you’ll need to re-install the jailbreak and all of the apps that you downloaded from Cydia. There are definitely tools out there that can help you restore, but it’s still going to take some time.

In other words, it’s not the seamless process you might expect from an official update.

If you run into a problem with your iPhone 4S, you might decide to take it to the Genius Bar in an Apple retail location. Well, if you’ve jailbroken your phone, chances are, the Genius will refuse to help you.

Suggestion: Don’t mention that your phone is jailbroken.

You can also un-jailbreak  your phone but if you find yourself bringing it in on a semi-regular basis, you’re going to start getting annoyed with doing that over and over again.

A factory reset will work as well but that will wipe everything from your phone.

Back in 2012, jailbreaking your iPhone became a legal thing to do. Seriously, this was illegal at one point. But just because it’s not legal doesn’t change the fact that it will void your iPhone 4S warranty with Apple.

So if your phone starts acting up, even it has nothing to do with the jailbreak, you more than likely won’t get the support that you need to get the issue fixed.

That means that you’ll have to factory reset.

So yes, it’s possible to avoid both of these, but for many of you it won’t be worth the hassle.

Now that you know some of the risks involved with jailbreaking, you can make an informed decision. And if interested in going through with it and freeing your iPhone 4S from Apple’s chains, you’ll want to read our How to Jailbreak the iPhone 4S to find out exactly how to do it.