Talk about a last minute rumor. Less than 24 hours before Apple is expected to announce the next-generation iPhone, 9to5Mac has unleashed a couple of interesting tidbits that might end up being the official release date and pricing of the iPhone 4S, a device that might be the device known as the iPhone 5. 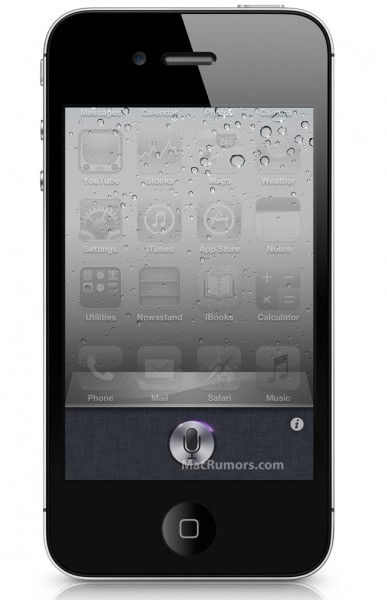 Apple is also readying its retail stores for an October 14th launch for the iPhone with stores opening at 7am in preparation for the rush on Friday morning. This is the second time that we’ve heard October 14th which means that it currently is the front-runner.

Earlier today, Germany’s Vodafone website seemed to tip the iPhone 4S as the new name for the next iPhone.

Luckily, we’ll find all of this out for sure tomorrow at Apple’s “Talk iPhone” event, which starts at 10am PST.

Be sure to tune in to GBM for extensive coverage of the event.