Most consumer attention these days is likely focused in on one of two iPhones. The first, the iPhone 5, Apple’s current model, the second, Apple’s rumored iPhone 5S which is rumored for arrival later on this year. And while that might be the case, there is also a smaller percentage of consumers that are weighing different iPhone options, namely, the iPhone 4S and the iPhone 4.

Last September, Apple introduced the iPhone 5, a device that ushered in a new era of the iPhone with its 4G LTE data speeds, an aluminum design and a larger display. It replaced the previous iPhone model, the iPhone 4S, which had launched the previous October. The iPhone 5 of course came with a number of other upgrades as well including a new processor and a new camera.

Read: iPhone 6 vs. iPhone 5S: What Buyers Need to Know for Fall. 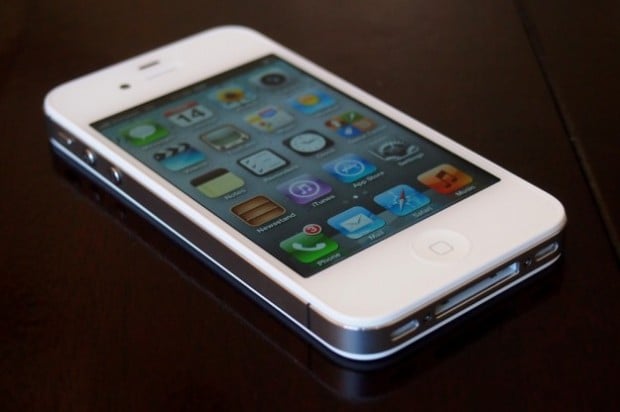 Apple is rumored to be replacing the iPhone 5 with a new ‘S’ model iPhone dubbed iPhone 5S. Signs point to an arrival in September of this year. Like the iPhone 5, it’s said to be bringing a new camera and a new processor but like the ‘S’ models, it’s likely going to keep the same design and quite possibly the same display. Needless to say, with all of their perks, these are the iPhones that most consumers should have their eyes on.

There is, however, another segment of consumers that may be looking at other iPhones in Apple’s arsenal. Apple currently sells both the iPhone 4S and the iPhone 4 and they remain viable options thanks to their availability and their impending software upgrades.

For those that might be taking a look at the iPhone 4S or iPhone 4 either as a new device or a temporary replacement, there are some things to know before buying them.

Here now, we take a look at nine things buyers need to know about when deciding between the iPhone 4S and the iPhone 4. 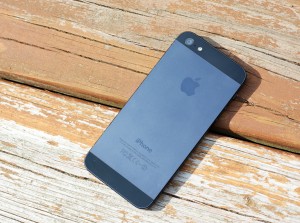 The iPhone 5S will likely arrive in September.

The first thing that prospective iPhone 4S and iPhone 4 buyers will want to know is that yes, there is a new iPhone model coming out this September. The device, which is said to be keeping the same design, 4G LTE, and screen size found on the iPhone 5, is rumored to be delivering a faster processor, better camera, and quite possibly a fingerprint reader as well, for extra security.

Indeed, it will be an incremental upgrade, but it’s likely going to be the best iPhone ever made. Something that iPhone 4S and iPhone 4 buyers must consider before buying. Why? Simple.

For many buyers, it will be worth shelling out the extra money for a newer device.

iPhone 4S Will Live On

When Apple announces the iPhone 5S, the iPhone 4 is likely going to be discontinued. Apple has a pattern. It announces a new iPhone and drops the previous two models down in price. We saw it with the iPhone 4S’ arrival which saw the iPhone 4 drop to $99 and the iPhone 3GS drop to free.

What this means is that when the iPhone 5S is revealed, we should see Apple drop the price of the iPhone 5 down to $99 and the iPhone 4S down to free with the iPhone 4 disappearing from Apple’s website.

This ties back into the overall cost of the phone. With the iPhone 4S, the better phone of the two, likely dropping down to free in just a few weeks, buyers need to consider whether it’s worth picking up the iPhone 4 at the same price.

iOS 8 will more than likely come to the iPhone 4S. So in addition to the discounted price and better specifications, those who snag an iPhone 4S will likely get supported for one more year. Something that those signing a new two year contract need to think about. 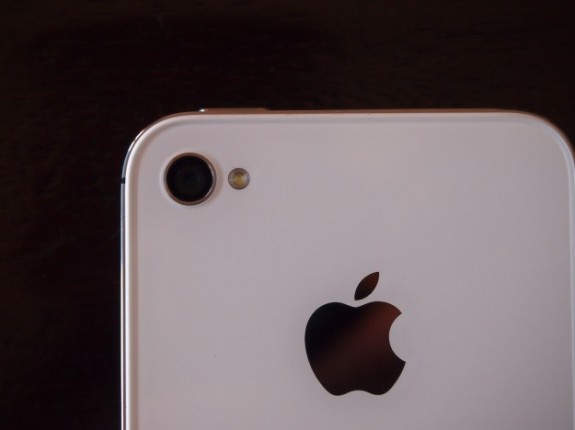 The iPhone 4S’ camera is better than the iPhone 4’s.

Indeed, the iPhone 4’s camera is worse than the iPhone 4S’. The iPhone 4 introduced an 8MP sensor to the iPhone bringing a fifth lens element and a wider aperture which results in more light being captured by the sensor. The camera isn’t as good as the iPhone 5’s, but it’s decent enough. 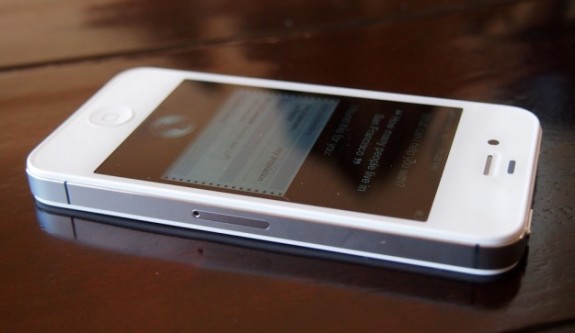 This is something that buyers need to think about because iOS 7 will be coming to both of these devices. With the iOS 6 update for the iPhone 3GS, its last update, we saw a noticeable decline in performance. Whether that occurs with the iPhone 4 iOS 7 update is unknown but given the heftier specifications, we expect iOS 7 to perform better on the iPhone 4S.

Speed is key when it comes to a new smartphone and the iPhone 4S, quite simply, is the fast of the two iPhones.

This is important because neither of these devices utilizes 4G LTE data speeds and with the dual-antennas on board, the iPhone 4S can pull down faster HSDPA data speeds. The iPhone 4S has a maximum HSDPA download speed of 14.4Mbps while the iPhone 4 can only reach up to 7.2Mpbs, a significant difference.

This also means that the iPhone 4S is dual GSM/CDMA which allows both the GSM and CDMA models to roam on GSM networks around the world. The iPhone 4 technically is not a world phone and thus, is less superior for the traveler.

The iPhone 4S was the first iPhone to come with the company’s virtual personal assistant, Siri. Siri has been improved dramatically over the years as Apple looks to keep it on par with Google’s Google Now.

Siri is going to see a massive improvement in iOS 7 as well with Apple including a new interface and new voices and it will also pull data from new sources to answer queries. It also will be able to play voicemails, help return calls, and control applications like the new iTunes Radio. Apple also claims that Siri, on the whole, will be much faster with iOS 7.

This is exciting for iPhone 4S owners. It won’t be for iPhone 4 owners because Siri never came to the iPhone 4. Love her or hate her, Siri is a useful tool for many iPhone owners. And while iPhone 4S buyers might end up shunning it, at least the option will be there should they ever need it.

The iPhone does not come with a microSD card slot for expandable memory which means that on board storage space is precious. In the case of the iPhone 5, that’s not a problem as it comes with 16GB, 32GB or 64GB of storage.

In the case of the iPhone 4S and iPhone 4, this is a big problem. The iPhone 4S is currently sold in 16GB form only and it could fall to 8GB once the iPhone 5S is announced. The iPhone 4 comes with a paltry 8GB of space which is going to confine users who love to play games or shoot a ton of photos and video with their phone. 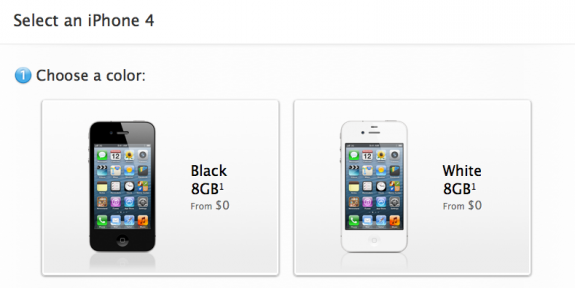 The iPhone 4 no longer comes in anything larger than 8GB form.

iCloud is improving and it helps, but there are some people that simply will not want to depend on the cloud for their files. The iPhone 4S is going to make that hard and the iPhone 4 is going make it even harder.

Something to think about before plopping money down on the counter for one of these devices.