Does the iPhone 4S only come with 512MB of memory?

We won’t know for sure till someone tears down Apple’s new smartphone soon after the October 14th launch. Apple doesn’t always share specs like this unless they could make a crowd of enthusiasts at an Apple press event applaud and cheer. That alone may be reason enough to believe the reports since Apple would like crow about doubling the RAM.

The more important question: Does it matter whether it has 512MB or 1GB of RAM?

RAM affects performance since that’s where your apps will be stored as you use the phone. Open a mail client, the camera app, a game and then Twitter. The more apps you start the more crowded RAM gets and the phone will have to start managing all those apps putting them to sleep as more of them load. In my experience the iPhone 4 handled this well, but with 512MB it occasionally slows down. 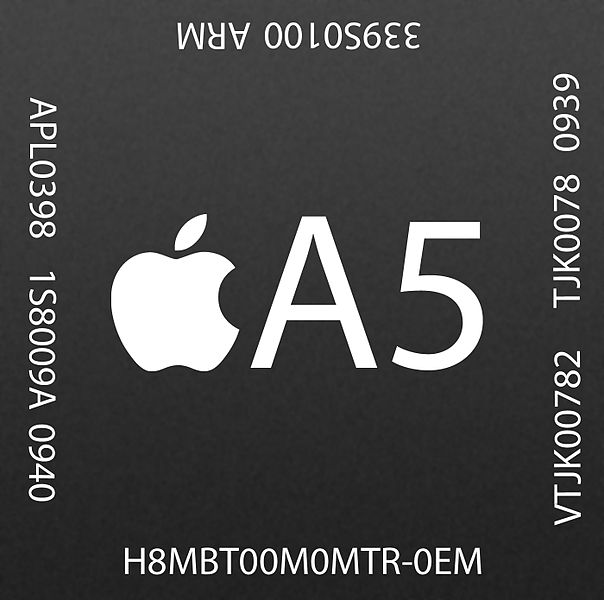 Add something like Siri, which apparently demands a lot of horsepower, and you could face problems. An 8MP camera and 1080p video recording could exacerbate the problem. We obviously won’t know how it performs till we get our hands on the thing Friday. Rest assured we will punish it for your to answer this question.

Apple Insider quotes a developer that was able to get some rare hands on time with the phone. The developer said:

I’m still shocked that, with the iPhone 4S, I’m literally running around with a 1080p video camera in my pocket, with an eight megapixel camera, 64GB of hard drive space and an A5 chip with 512MB of memory. This is a really powerful computer, right?

AppVV also confirms that the iPhone 4S has only 512M of RAM.

Geeks and the average consumer alike want a faster phone and more memory will potentially bring it. However, the average user that Apple targets, likely doesn’t really care about the specs so long as the user experience offered remains smooth and enjoyable. While I like to know the numbers, the results-orientation might be the most practical.

Some buyers do care. Either for the future proof performance they want for the next 2 years or just to say, “My phone’s got more ___.”, the amount of RAM is an issue. If the amount of RAM is a big deal, you should wait to see a teardown and for our iPhone 4S review, in which we will test out the iPhone 4S performance using many apps including Siri.

Does the amount of RAM matter to you or are you a results-focused consumer who doesn’t care about the specs so long as it gets the job done?