The iPhone 5 features new faster 4G LTE connectivity, but unless Sprint, Verizon and AT&T offer 4G LTE coverage in your city, there are no speed gains to be found.

For users that want the fastest speeds on the iPhone 5, it’s important to find the carrier that offers the best 4G LTE coverage before buying the iPhone.

Why does 4G LTE matter? LTE offers speeds ten times faster than the second fastest speeds available. Try streaming a video or downloading files on 3G or a weak 3G network and you’ll know the value of 4G LTE. 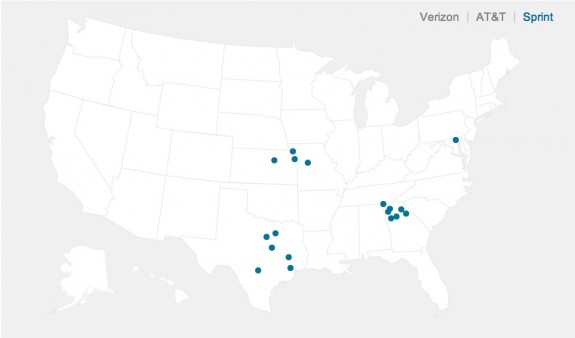 Verizon offers LTE in 371 markets covering three-fourths of the country. AT&T speeds along at LTE in only 65 major markets with Sprint in 19. At the end of the year Verizon promises that they’ll offer LTE in 400 markets while AT&T will only cover 100. 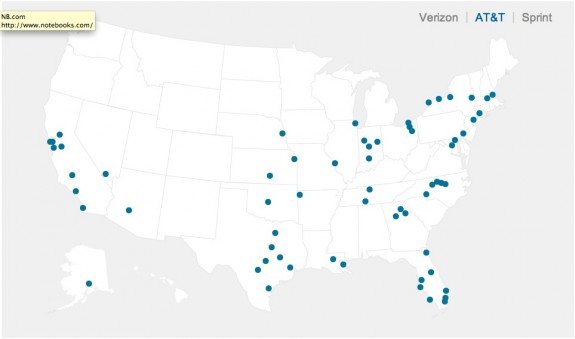 Verizon got an earlier start and therefore covers more of the major and mid level markets than AT&T and Sprint. Sprint promises to expand Sprint 4G LTE to 100+ cities in the months after the iPhone 5 release. 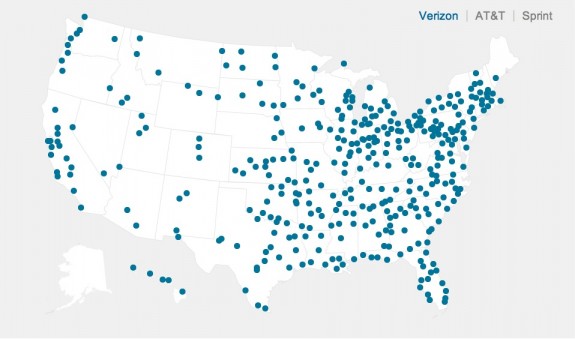 For those in major cities like New York, Chicago and LA, people might think they can get any of the three. But Sprint’s so far behind, they still don’t offer LTE in the three largest cities in America.

The video below compares 4G LTE speeds on Verizon and AT&T, with the New iPad in San Francisco.

We did learn of some new AT&T 4G LTE coverage rolling out this week on AT&T. My town wasn’t on the list so I’m still waiting and can’t afford to make the switch to Verizon with five lines, four still under contract.

While 4G LTE coverage is important, keep in mind that AT&T’s HSPA+ network is available in some cities where there is no 4G LTE coverage. While LTE is much faster than HSPA+, AT&T’s ‘4G’ service is faster than Verizon and Sprint 3G service.

Actual 4G LTE coverage varies in the real world, so it’s a good idea to ask friends and family with a 4G LTE phone how coverage measures up. Like all cellular coverage, speeds and signal strength vary greatly even within a few blocks.