Accessory makers like Dexim, uNu and MyCharge showed off iPhone 5 battery cases during the first day of CES, ranging from $69.95 to $99.99 with various sizes, colors and finishes.

The iPhone 5 uses a new lightning connector which case makers are working hard to implement into an iPhone 5 battery case, but Apple’s stringent Made For iPhone rules mean we won’t see the cases on store shelves for another month or two.

We are still waiting for a Mophie iPhone 5 case, which we expect more details on in the near future. Based on the details revealed by other case makers this could arrive in March as well. 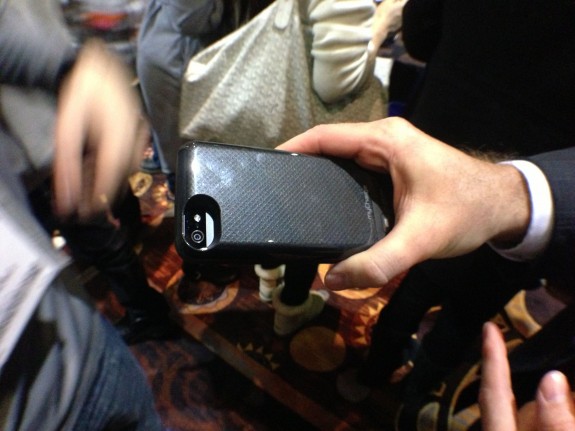 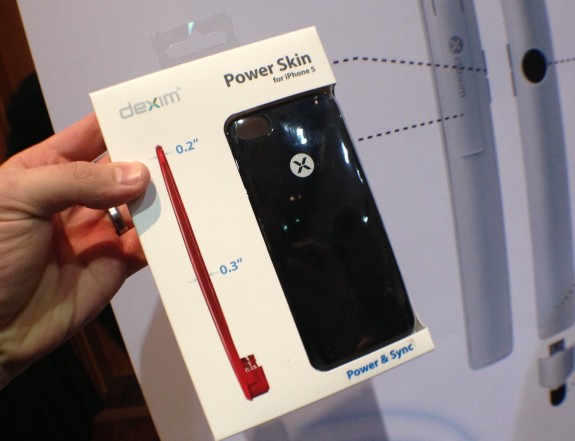 The Dexim XPowerSkin for iPhone 5 is a thin and light iPhone 5 battery case available in a number of colors. This iPhone 5 case features a 2,000 mAh battery and will retail for $69.99 on Amazon on February 1st. 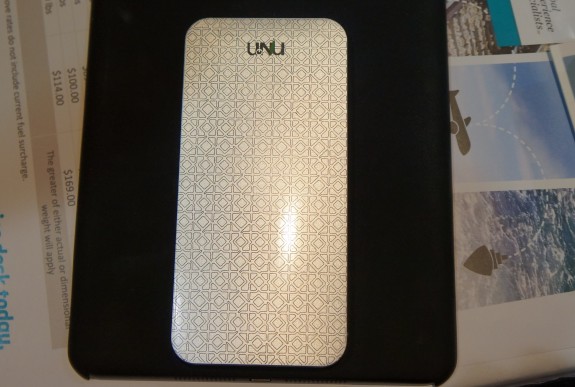 The Unu iPhone 5 battery case packs a USB port to charge other devices. 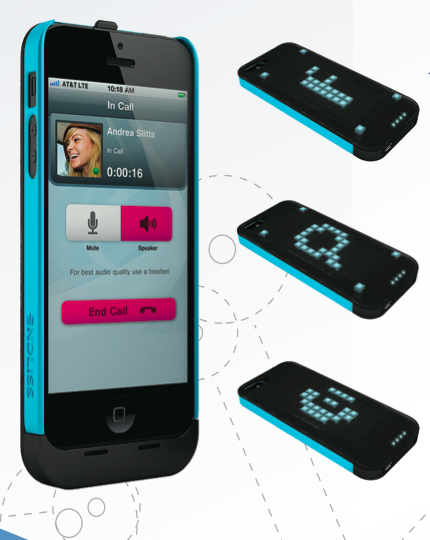 The Unu Smart Case includes a battery and an LED array for notifications.

Unu also revealed the Smart Case for iPhone 5, a battery case that puts a multi-colored LED display on the back of the iPhone 5. This case includes a 1,500mAh battery and connects to the iPhone over Bluetooth 4.0 so users can control the display. The display shows graphic alerts for calls and push notifications.

Read: How to Get Better iPhone 5 Battery Life