While an analyst had suggested that the next-generation iPhone, to be released this fall, will only be a modest upgrade and will utilize the same iphone 4 form factor but to come with Sprint and T-Mobile support for the U.S. market along with an HSPA+ radio for GSM units, a recent case design leaked case design featured on Alibaba shows a device with both a re-designed rear camera module where the camera and flash units are now on opposite corners, and also a display with thinner side bezels leading to a near edge-to-edge screen on the left and right hand sides. While reports are dubbing the case in question as the iPhone 5 case, it’s unclear if the case for that particular iPhone model will get the iPhone 4S numeration, as described by an analyst earlier, or if it will be a true next-generation successor and design evolution to be featured in an iPhone model after the fall’s speculated iPhone refresh. 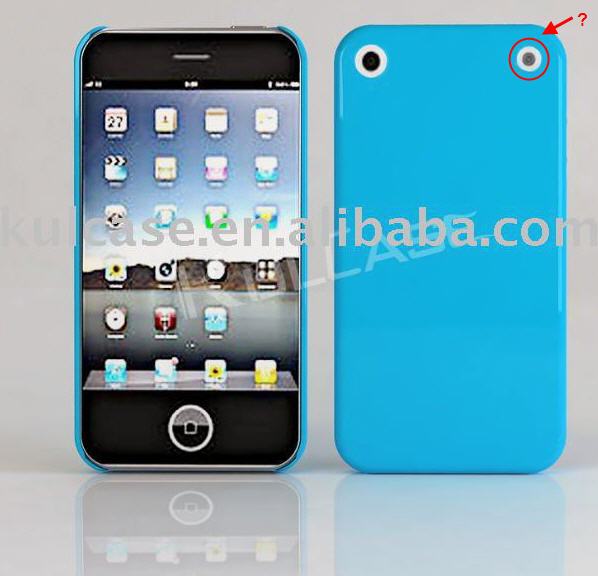 It’s unclear why Apple had moved the flash unit away from the camera–on the iPhone 4, the first iPhone model to sport a flash, the flash is located right next to the camera. Now, the placement of the flash is separated on the opposite upper rear corner of the iPhone. Perhaps, placing the flash and the camera apart will lead to better image captures and images that don’t appear to be over-exposed when taken in close proximity with the subject. 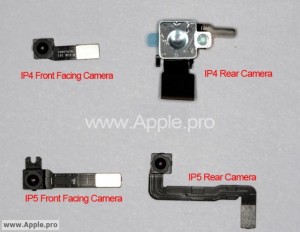 Also, in the past, we had heard that the next-generation iPhone would utilize an updated 8-megapixel camera.

All the information presented in this post is unsubstantiated and should be taken as a rumor.