The iPhone 5 launch on C-Spire Wireless and Cricket, set to take place on September 28th, will be joined by regional U.S. carrier nTelos which today announced that it too will be launching the iPhone 5 on its 3G network.

nTelos, which also carried Apple’s iPhone 4S, will be offering the iPhone 5 starting tomorrow. The carrier will also be offering a deep discount on the device. The 16GB iPhone 5 will be available for a mere $149.99, $50 cheaper than its normal retail price. Additional pricing includes $249.99 for the 32GB model and $349.99 for the 64GB model.

While the device will run on 4G LTE with Cricket and C-Spire, the device will only run on nTelos’ 3G network. At least for now. This is likely why the carrier is offering the discounted prices. 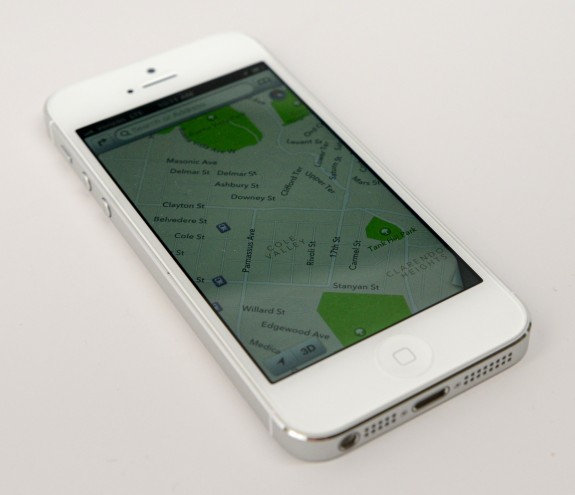 The iPhone 5 is headed to nTelos tomorrow.

nTelos is also a smaller regional carrier which means that it doesn’t have the same type of coverage area that carriers like AT&T, Sprint and Verizon do.

As for data plans, nTelos customers will be able to pair the iPhone 5 with either individual or family plans which start at $80.

Tomorrow represents the second launch date for the iPhone 5. It originally arrived in the U.S. on AT&T, Sprint and Verizon on September 21st.

The iPhone 5 is Apple’s latest iPhone and it features a 4-inch display, A6 processor, an HD front-facing camera and iOS 6.