Speculation surrounding Apple’s launch of the next iPhone up until today had been swirling around a release date at some point in September. The latest we had heard was that it might happen at some point during the middle of the month. Well, unfortunately, it appears that we have another date to toss into the mix today as AllThingsD is reporting that the iPhone 5 or whatever it’s going to be called, won’t launching until sometime in October. 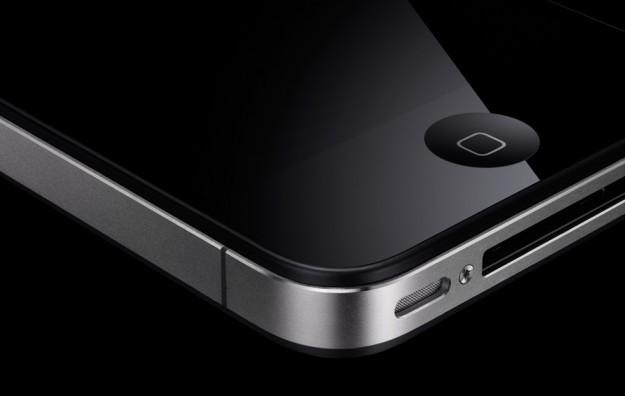 Their sources are saying that reports stating that the reason AT&T has blacked out vacation dates for employees during the last two weeks in September are wrong and that the source “doesn’t know why AT&T’s calling for all hands on deck those weeks, but it’s not for an iPhone launch.” Instead, Apple is apparently planning on launching the next iPhone at some point in October, a month later than where most rumors have placed the device.

If true, that would mean that the next iPhone would be launching after two huge Android devices, the Motorola Droid Bionic and the Samsung Galaxy S II. The Galaxy S II is set to arrive this month on carriers unknown while Motorola is planning on putting the Droid Bionic on shelves at some point in September. So, if this rumor is true, it would seem that the iPhone 5 would be at a disadvantage if it were to launch in October.

Oh, wait, it’s the iPhone, people are going to buy it no matter what. Right?