In order to hit the rumored October iPhone 5 release date, production of the new iPhone is due to start soon, and according to several sources it already has.

According to DigiTimes, industry sources claim that production has begun for the iPhone 5 at Pegatron, a Shanghai factory known for making Apple products. 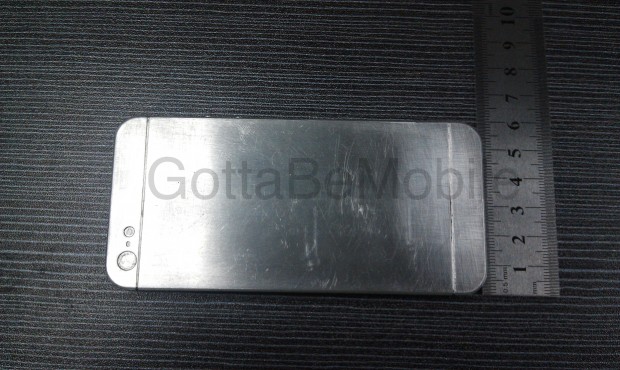 The number of rumors, high level of claimed parts leaks and our iPhone 5 engineering sample point to the heightened level of noise that we would expect a few months before the iPhone 5 arrives.

The iPhone 5 release date is expected for September or October 2012, with a mid-October release date looking like the best bet. This would put the iPhone 5 launch at a year after the release of the iPhone 4S, which is typical for Apple launches.

Verizon’s Chief Financial Officer Fran Shammo doesn’t expect the iPhone 5 release date until the fourth quarter, which knocks September out of the running for an iPhone 5 release.

Apple is expected to announce a new iPhone this fall with a larger 4-inch display and a new thinner design. The next generation iPhone is said to use a smaller dock connector which allows for a headphone jack on the bottom of the phone and additional waterproofing. We also expect 4G LTE connectivity and there is a possibility of a faster quad-core processor.