New rumors suggest that Apple is planning the iPhone 5 release date for September.

Ming-Chi Kuo, an analyst with KGI and a good track record for Apple information, believes that Apple will shoot for a September iPhone 5 release date, specifically early in the month.

After posting lower than expected iPhone sales for Q3, Apple CFO Peter Oppenheimer placed some of the blame on consumers waiting for the new iPhone, telling investors,

“We’re reading the same rumors and speculation that you are about a new iPhone and we think this has caused some pause in customers purchasing.” 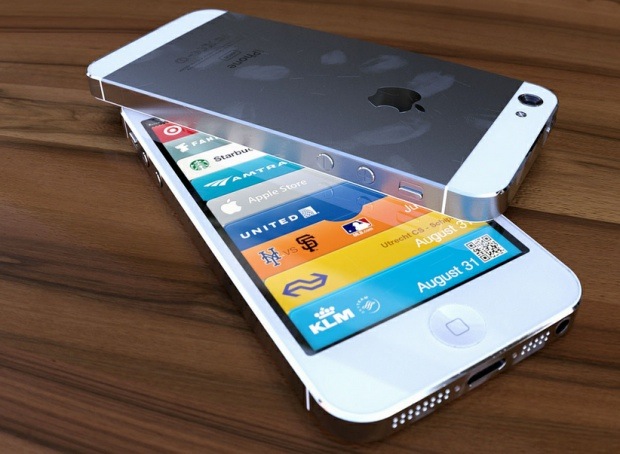 Apple could release the iPhone 5 in September to boost Q4 sales.

The pause in iPhone purchasing won’t improve until the iPhone 5 arrives for a variety of reasons.

Apple may choose to release the iPhone 5 in early September to boost iPhone sales and revenue before the fiscal year ends on September 29th 2012.

Apple did not release the iPhone last year until after Q4 ended, but Tim Cook’s focus on dividends and investors are a sign that Apple might push the iPhone 5 out early to appease Wall Street.

With a September iPhone 5 release date Apple could easily add millions of iPhone sales to the Q4 numbers. In the first week of iPhone 4S sales Apple reported over 4 million iPhones sold.

Because Apple changed the release date last year, moving the iPhone 5 release date up a month will not cause upgrade issues for users who are on two-year contracts either.