The iPhone 5, or whatever Apple is going to call it, has apparently reached the final stage of testing and it appears that it’s still on track for the September launch that had been rumored before WWDC. 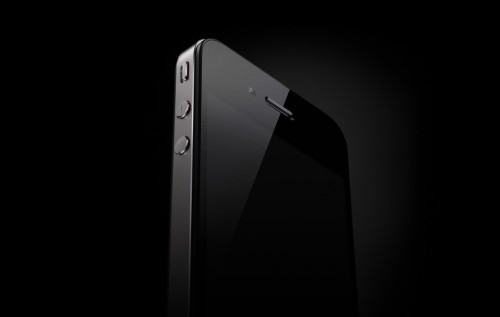 Apple’s next iPhone has, according to 9to5Mac, reached the AP stage of testing which means that it is now in the hands of high level Apple and carrier executives. Let’s hope that those executives like to frequent Redwood City bars.

In addition, it appears that yes, Apple’s plan is to release the next iPhone to the public during the month of September. No specifics as to when.

There is also some news on a possible release on Sprint or T-Mobile, something we’ve heard about in the past. Within the iOS 5 SDK there are references to “n94” and “N93” which are code names for unreleased iPhone models. The N94 is likely the iPhone 4S that developers got their hands a few months ago while the N93 remains more of a mystery and it’s possible that it’s a model headed to Sprint or possibly T-Mobile.

That’s the good news and now for the bad news. 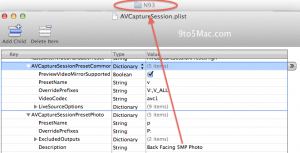 It appears that some sleuth work has uncovered possible evidence indicating the iPhone 5 will employ the same camera sensor as the one on the iPhone 4 meaning it’s rear camera will remain 5MP. There had been rumors that it would be 8MP but that appears to be a long shot now.

So, it’s looking more and more like this is just going to be a minor refresh of the iPhone 4 with a better processor for the new software and some other tweaks which means that many of you will likely be looking ahead to 2012’s iPhone.