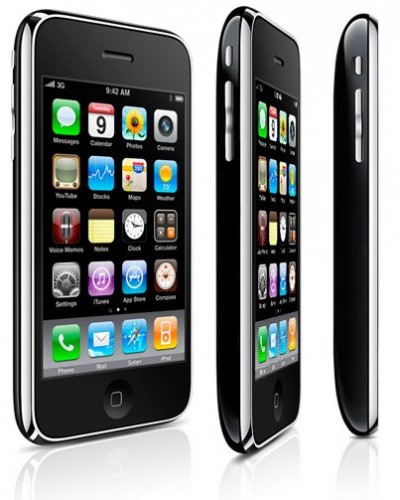 While most of us expect Apple to stick to their established routine of using WWDC to launch the next iPhone, several people think that might not be the case with one source even pointing to a delay until 2012. It’s possible, but it’s also possible that people’s expectations for the iPhone 5 are a little high.

The Loop cites Gartner analyst Michael Gartenberg as saying, “There is no reason for Apple to follow a predictable yearly pattern, and it keeps their competition off guard a little bit.” Okay, that second part is true, but breaking pattern would also catch potential buyers off-guard and that could do more harm than good.

That ties back to the first part because maintaining a yearly pattern makes it easy for buyers to upgrade every two years as their contracts expire. All the guys who stood in line to get an iPhone 3Gs are ready to upgrade in June of this year. Giving these guys a new iPhone to which they can upgrade is a pretty good reason to stick to a yearly pattern.

9to5Mac goes even further, citing a claim on Macotakara.jp that the iPhone 5 might not see production until 2012 because production of the new body has yet to start. That seems a little too far-fetched to me, and I have to wonder if these parts are even for the iPhone 5.

If we truly follow the iPhone release pattern established by Apple, we’d see that they can keep to their routine without needing a lot of new parts. Remember, the iPhone 3Gs used the same body as the iPhone 3G. Its improvements consisted primarily of a faster processor, improved radio for faster connectivity, and magnetometer. In the case of the iPhone 5, we pretty much know the faster processor will the the A5 introduced in the iPad 2. The faster connectivity would be 4G. The new sensor could be NFC. Apple has good reason to stick to their upgrade cycle, but nothing stops them from making it an incremental upgrade just like the upgrade between the 3G and the 3Gs.