Photos of a purported iPhone 5 unboxing have emerged ahead of the device’s release date set for September 21st in several regions around the world.

BGR published a series of photos which seem to show not only the packaging of the iPhone 5, but the iPhone 5’s packaged EarPod headphones, its power adapter, and yes, the iPhone 5 itself.

The photos show that Apple also has bundled a plastic travel case for the EarPods as well as the device’s Lightning to USB cable which will also be included in the iPhone 5’s box.

Read: Where to Buy an iPhone 5 on Its Release Date. 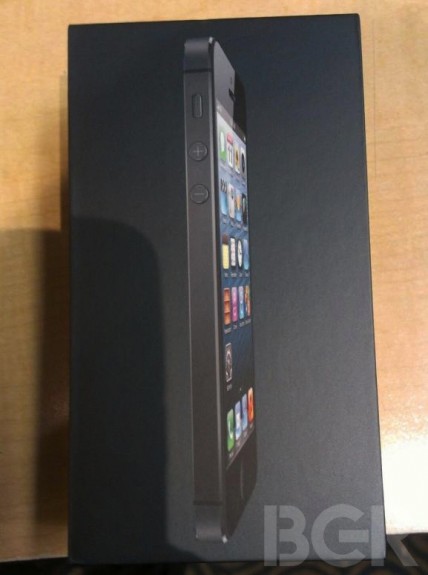 This is apparently what the iPhone 5 box looks like.

Also revealed is that the iPhone 5’s new eco-friendly box closely resembles the packaging for the iPhone 4S. So, customers shouldn’t expect many cosmetic changes to the packaging when the device arrives on doorsteps later this week. 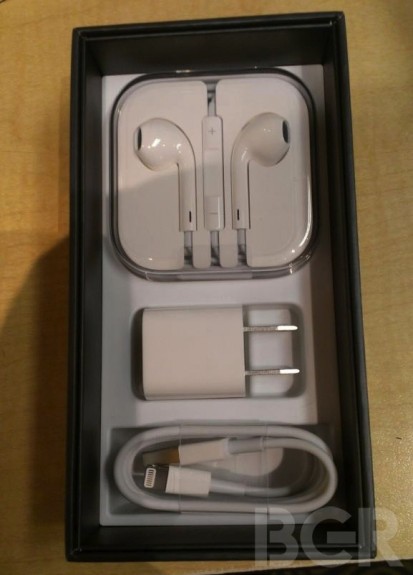 Right now, the iPhone 5 is completely sold out online for release day. AT&T, Sprint and Verizon sold out of pre-orders within hours leaving those who wish to get an iPhone 5 on release day only one option.

Brave the physical retail locations around the country. 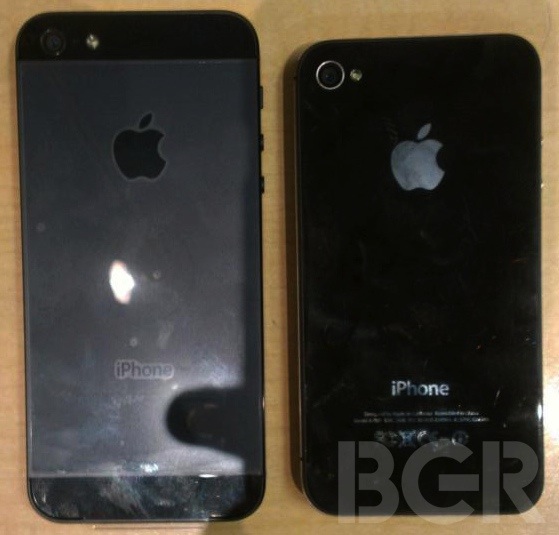 And there is the new iPhone 5.

Both Sprint and Verizon are sold out of the device as well and it would appear that Verizon has begun telling customers that their pre-orders have shipped. Those who haven’t been informed will want to manually check through FedEx or UPS.

The iPhone 5 is Apple’s latest smartphone and thus far, it appears that it will follow in the footsteps of previous top-selling iPhone models. Already, Apple is presumed to have taken two million pre-orders with many more sales on the way.

The new device features a new 4-inch display, iOS 6, upgraded processor and a design different that the one found on the iPhone 4S and Apple’s iPhone 4.