Over the last few months, the iPhone 5 was rumored to possibly have Near-Field Communication (NFC) support on board. Now, a new report has seemingly shot that idea down.

And while this doesn’t rule NFC out completely for the iPhone 5, Jim Dalrymple from The Loop has chimed in saying “Yep” in regards to the analysis. 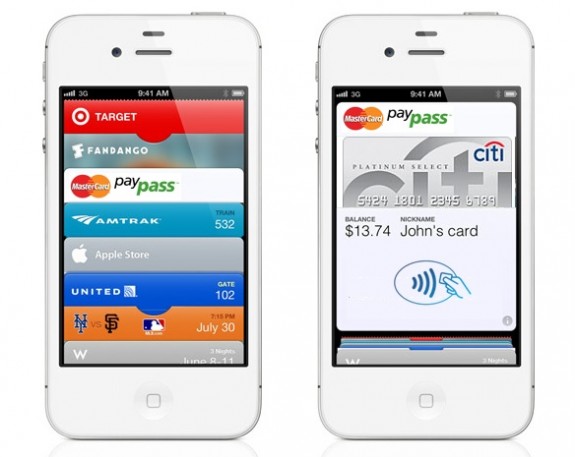 It looks like iOS 6’s Passbook may be without NFC support.

So, as of now, despite the leaks, it’s looking like Apple might exclude NFC support from the iPhone 5.

Previous rumors, including a rumor regarding current iPhone 5 prototypes, proclaimed that the iPhone 5 would indeed have NFC support on board to be used in conjunction with iOS 6’s new Passport feature, a feature that will serve as the iPhone users new digital wallet.

Most Android phones have an NFC chip on board for use with Google Wallet and upcoming Windows Phone 8 devices will likely have the feature on board as well.

Besides NFC, the iPhone 5 has been rumored to feature a number of different things including a new larger 4-inch display, an upgraded processor, an HD front-facing camera, 4G LTE data speeds, iOS 6, and more.

It’s also rumored to have a thinner design and a metal backing.

As for the iPhone 5 release date, the device is rumored to be launching on September 12th at a media event, likely in the San Francisco Bay Area.

Apple will apparently announce a September 21st release date at that event and we expect, if those dates are the real deal, iOS 6 to arrive somewhere in between there as well.