iPhone 5c: Does it Appeal to a Younger Crowd?

How to Restore an iPhone from iCloud

How to Print and Share PDF Files on iPhone & iPad

How to Use Apple Music Lyrics

How to Connect Your iPhone to TV

iOS 9 Release Date: 12 Things to Get Excited About

During today’s keynote Apple not only announced one but two new versions of the iPhone. The new models, respectively, are the iPhone 5s and the iPhone 5c. This is a new move for Apple, as traditionally they have only released a single new model per keynote. 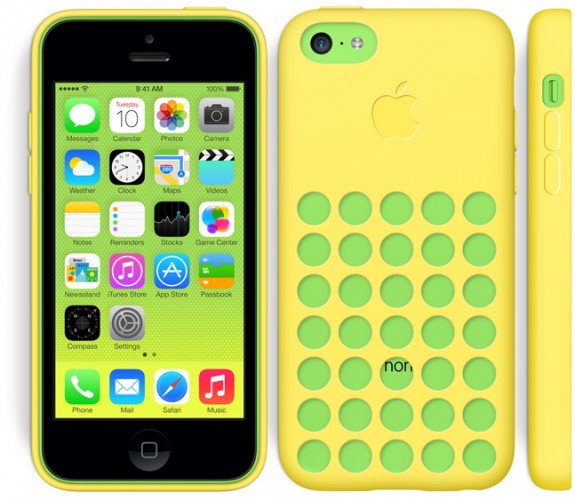 With more options, consumers are asking which iPhone is better for them, especially since the iPhone 5c is slightly cheaper than the new iPhone 5S. One interesting observation with the addition of these new iPhones is what Apple has done to their iPhone line. Apple now offers the iPhone 4s, iPhone 5c and, the most expensive of the bunch, the iPhone 5s. Normally, the phone that used to be newest is then sold at a cheaper price, and the oldest iPhone in the chain is discontinued. The iPhone 5 is no longer being sold, and this is most likely due to Apple wanting consumers to purchase the iPhone 5s.

Not so set on the iPhone 5c colors… the white one is nice :)

Generally the consensus is that the colors are too bright and a bit flashy, especially for guys. The five colors that the iPhone 5c comes in are green, blue, yellow, red and white. It would have been nice for Apple to include a black version, as all the other colors are reminiscent of a highlighter.

A cool option that does come with the 5c are cases that correspond with the color of your iPhone. While they cost $29 it is a unique option for those who like to have custom colors on their phone.

Another area to inspect with the iPhone 5c is the display. The iPhone 5c does not have the high end graphics performance that is present in the iPhone 5s.

A general observation about the build quality is that while it is made of plastic not many consumers seem to mind it. Personally I would never buy a phone that is not made from an aluminum body, but for the average consumer this is not an issue.

Besides being made of plastic, one of the biggest things the iPhone 5c has going for it is the price. This being said, the price of the new device can be looked at in two different lights.

From one side of the table, it is a fairly easy to swallow price at $99 for the 16gb model. Those looking into the iPhone 5c are most likely first time iPhone buyers or maybe a first cell phone in general. At this price the device is about what you would expect, as it will perform well, but not nearly as well as its older brother the 5s. For a bit more money young people may tend to lean towards the iPhone 5s, as it is a more powerful device.

Whatever device that you choose will perform well, one of the biggest decisions is evaluating the performance you expect and based on that choose either the lower tier iPhone 5c or go a little more expensive with the iPhone 5s.

Which new iPhone will you buy?