The iPhone 5C isn’t official yet, but that hasn’t stopped one enterprising case maker from beating other accessory manufacturers to market with cases for the device.

The elago S5C Slim Fit 2 Case for iPhone 5C is now available for pre-order through Amazon.com. The case effectively acts as a rear wrap-around shell to protect the back of the rumored iPhone 5C from drops, scrapes and bruises. The case will be available for $10.99 in two other colors besides Soft Feeling Jean Indigo, Soft Feeling Black and White. 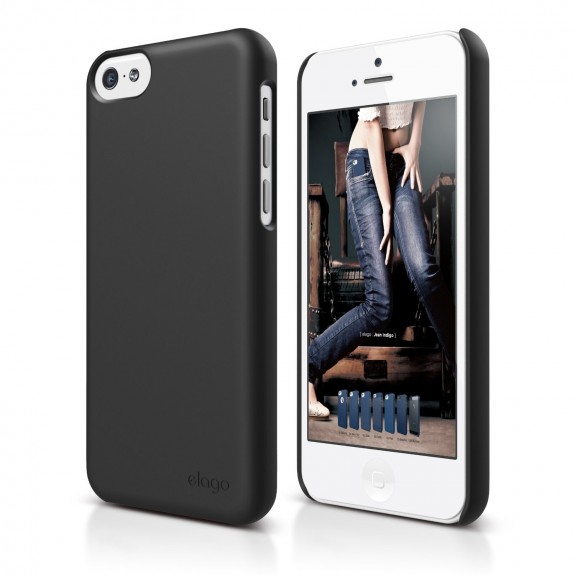 The case won’t actually ship until August 26 of this year, though that could change depending on whether Apple actually announces the iPhone 5C. Usually with cases like this, manufacturers attempt to preempt launches as much as possible in-order to make money off the first flood of early adopters buying a new smartphone.

For example, early cases of the Galaxy S4 seemed to indicate that the device would have a more rounded body than the one found on the final version of the phone. Like this case for the iPhone 5C, the Galaxy S4 case was likely designed based on mock ups and rumors of what the device might actually resemble.

Read: Everything We Know About the iPhone 5C

According to most reports, the iPhone 5C will be a cheaper iPhone for users who might find that upgrading to the company’s latest flagship is too expensive or not necessary. Allegedly, the device will feature a polycarbonate rear case in at least five different colors. As it would be cheaper to produce, it would allow Apple to hit even lower prices than it can today, without forcing users into buying older devices that might not be supported for very long.

All told, the strategy seems to mirror exactly what Apple did with its introduction of the iPod mini and iPod nano. By introducing devices at cheaper price points and more colors, Apple was able to market those devices as a mid-range but still offer a high-end alternative to its iPod Classic.

Apple is expected to announce the iPhone 5C alongside a new iPhone this fall. This could also include the iPhone 5S, a slight update to the iPhone 5 with security features and a faster processor. 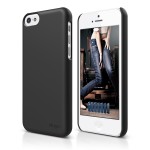 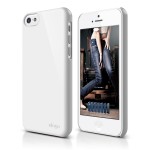 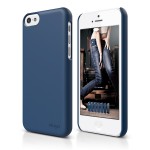