Today during Apple’s annual late-summer event, the iPhone 5C was announced as the company’s newest addition to the iPhone lineup. However, it’s aimed toward the budget-friendly crowd, thanks to the phone’s plastic outer shell that we’ve seen plenty of in the form of leaked photos over the last couple of months. It turns out, those leaked photos were pretty spot in. 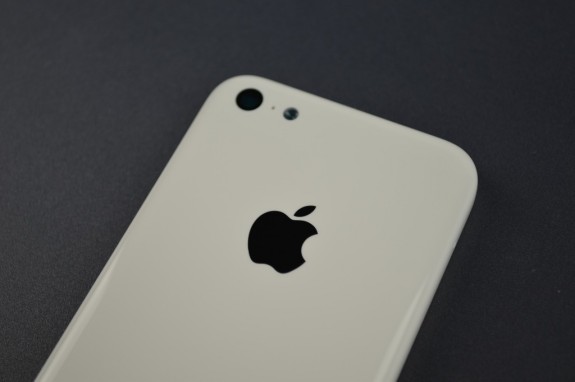 The plastic shell on the iPhone 5C is actually a hard-coated polycarbonate that’s all one piece, so there are no seams anywhere, and inside it’s built with a new construction method that uses a reinforced steel structure. As for colors, the iPhone 5C will come in a variety of them, including green, white, blue, red, and yellow.

The iPhone 5C will cost $99 for the 16GB after signing a new two-year contract, while the 32GB version will be priced at $199. The phone will also get new cases from Apple that will cost $29 a piece. No word of an off-contract price, but Apple did mention that the 5C is pretty environmentally friendly, being arsenic-free, mercury-free, and “Android-free,” as Phil Schiller says.

Apple hasn’t provided all of the details just yet, as we’re still waiting on battery life and other specs, but we’ll be updating the post with more information as it comes in, including more photos of the device itself.