Despite slow sales of the iPhone 5c for Apple, the mid-range iOS smartphone may still be a quiet success for Apple. The latest figures suggest that Apple’s flagship iPhone 5s is still outselling the iPhone 5c by a factor of three to one, but the iPhone 5c has a quiet purpose in Apple’s lineup. Yet despite not selling off the shelves like hot cakes, the iPhone 5c represents a big threat to Android and may be cause for concern for Android partners such as HTC, Samsung, and LG.

Kantar Worldpanel ComTech has released some interesting numbers behind sales of the iPhone 5c. According to the research, those who buy the iPhone 5c are those who in the past owned have never owned an iPhone. These first-time iPhone buyers are switching from Android to Apple’s iPhone 5c, showing that the 5c’s appeal is not to Apple loyalist, but to a whole new generation of iOS users.

The report, according to Crave UK, says that the iPhone 5c is wooing as much as 50 percent of its user base from other brands and platforms whereas 80 percent of iPhone 5s owners are upgrading from an older iPhone model.

According to the market segmentation breakdown, the iPhone 5c owners are slightly older (38 versus 34 years of age), and have slightly less income than owners of the 5s model. 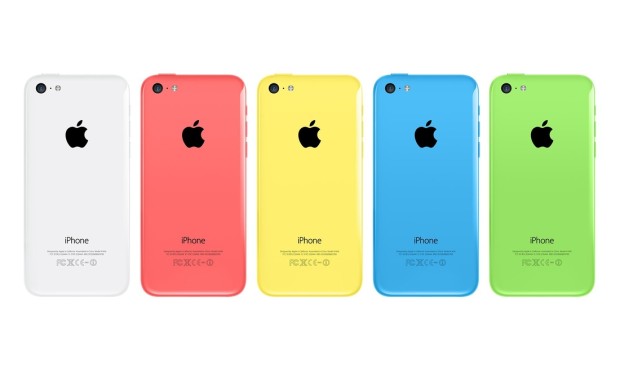