The iPhone 5S will reportedly look just like the iPhone 5, but if the wear and tear visible on an iPhone 5 after seven and a half months is any indication of how the design ages, Apple needs to find higher quality materials.

When Apple announced the iPhone 5, the company made a big deal about the new anodized aluminum construction and the chamfered edges calling the precision more like that of a finely crafted watch. The iPhone 5 uses the same aluminum as the MacBook Pro line of notebooks, but the anodizing wears off way too quick.

Unfortunately for users, after “A crystalline diamond cuts this beveled edge.”, the iPhone arrives in the real world where mundane actions such as inserting headphones can cause glaring scrapes that detract from the overall finish. 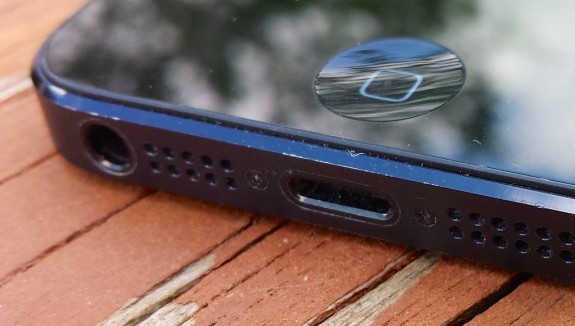 My iPhone 5 has been in a case of some kind for 99% of the time I’ve owned it. This past weekend was the first time I’ve taken the iPhone 5 out of the house for back to back days without a case.

Even with a case on, the chamfered edge of the iPhone 5 shows significant wear after almost 8 months. So much wear that I have to wonder how it will look at the end of a two-year contract. The iPhone 4S’ glass back may be fragile, but even after a year of use my iPhone 4S looked like it came right out of the box. 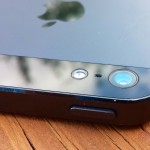 The iPhone 5S will more than likely have an upgraded camera. 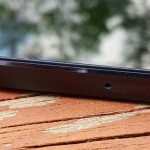 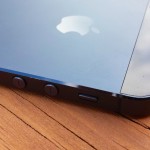 The iPhone 5S could use aSamsung made Apple A7 processor, based on information in the iOS 7 beta. 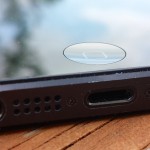 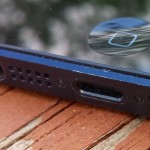 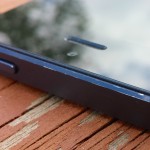 The images above show the damage to my iPhone 5 from daily use. There are small scratches on the sides of the iPhone 5 and along the chamfered edges and other areas of wear.

It’s odd to see the scratches on the iPhone 5 as Apple makes a big deal about the design and quality of their mobile devices. Apple describes the design process in the video below.

Even though I preferred the iPhone 4S’ resistance to scratches, the iPhone 5 survived multiple drops without breaking. Most were in a case, but over the weekend a case-less drop caused damage to a small section of the screen. Still, for a face down drop from a pocket to blacktop the iPhone 5 survived well. The scratches shown here are all pre-drop.

Apple is clearly using components and design principles that allow the iPhone 5 to survive abuse, but the iPhone 5S needs a better anodization process or slight design changes that deliver better protection from the day-to-day use, especially for users who are already trying to protect the iPhone with a case. 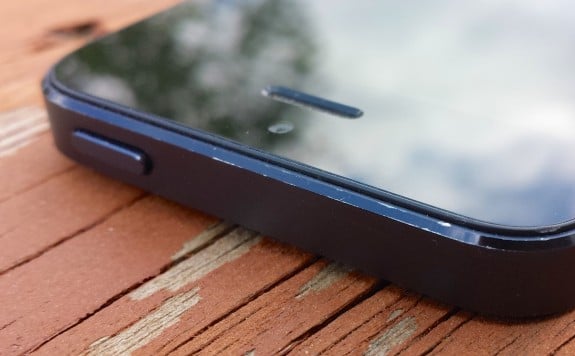 Here’s hoping Jony Ive can take the stage and tell us that the iPhone 5S’ chamfered edges are now stronger, and less susceptible to scratches, as part of his sales pitch for the next flagship iPhone.