The Apple iPhone 5S will very likely feature a new camera and a new flash based on several leaks and a new iPhone 5S part leak points to a flash separate of the camera.

These new parts, alongside other purported iPhone 5S parts point to an iPhone 5S that looks very similar outside, but could be completely new on the inside. 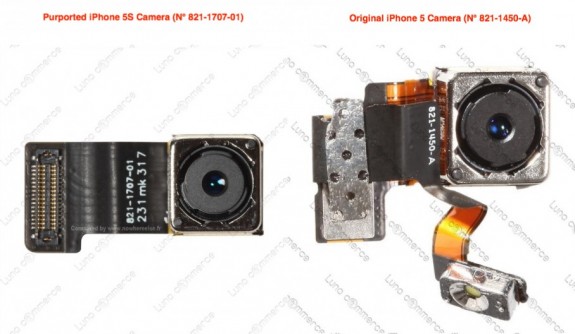 A claimed iPhone 5S Camera leak points to a new camera on the new Apple iPhone.

The photo is especially interesting because it does not include an LED flash attached to the sensor. It could be that a new flash doesn’t fit in when connected to the camera module, or that Apple decided to connect it in another fashion to deliver a better internal design. Other leaked photos appear to show a smaller logic board which would require various other parts changes to make things work.

Many of these leaked parts include the 821 part number on them which adds to the overall authenticity. According to Nowhereelse.fr this is a common Apple parts numbering scheme. 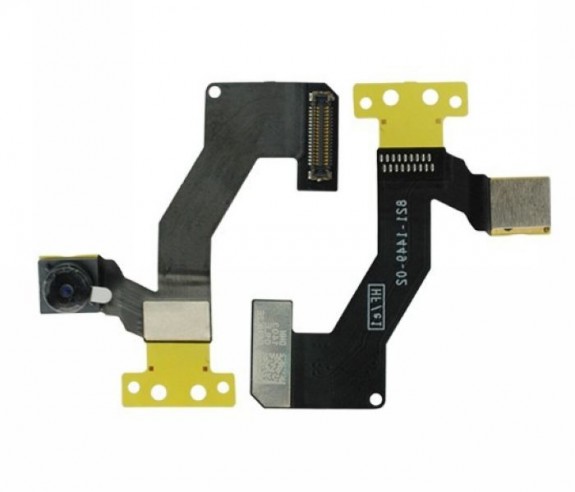 A collection of iPhone 5S camera parts published by Sonny Dickson earlier this week includes a front facing camera flex cable which is likely headed for the iPhone 5S, and a variety of other parts. The gallery below shows several of the leaked iPhone 5S parts which 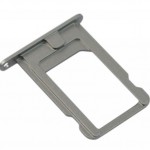 If the parts are accurate they would line up with several claims of a pill-shaped dual-LED flash, including the leaked iPhone 5S photos shared by Mac Rumors in July. This could result in an iPhone 5S that looks like the concept below from Martin Hajek. 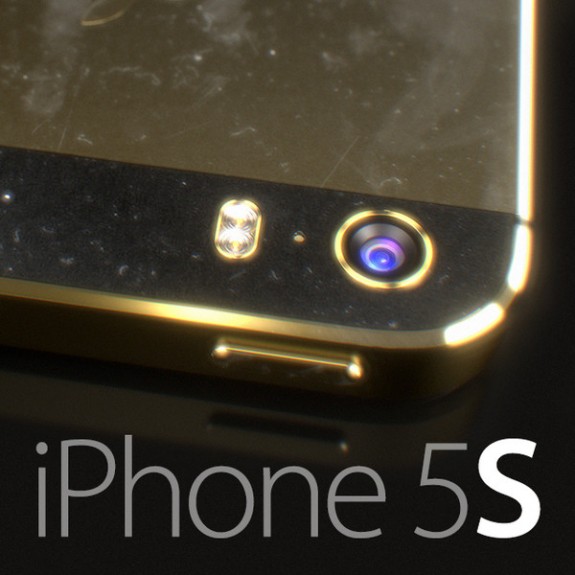 Concept shows an iPhone 5S with a pill-shaped dual-LED flash.

The dual-LED flash on an iPhone 5S would let the user deliver a brighter overall flash than the iPhone 5, which could help deliver a better photo, but also could potentially wash out photos more.

The Apple iPhone 5S is expected in September and we could see Apple announce the iPhone 5S at a special event within a month, and sell the new iPhone as quickly as a week later.