While Apple is marketing the iPhone 5c as a mainstream phone made for everyone, it seems that most consumers simply are just wanting the higher-end iPhone 5s, considering that they can pay just $100 more for the privilege, which is pocket change compared to the thousands of dollars that they’ll spend in service charges over the course of two years during their contract. 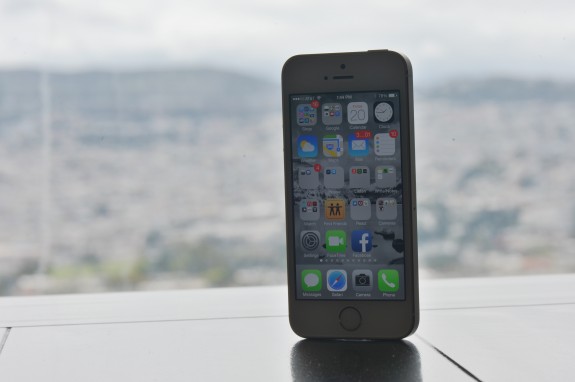 Furthermore, based on data from sales last year with the iPhone 5 and iPhone 4s, the iPhone 5c isn’t selling that much better than the iPhone 4s when it became the second-tier model when Apple launched the iPhone 5. Apple tried to make its second-tier device this year a ground-breaker by essentially replacing the iPhone 5 with a completely new design, but it seems consumers aren’t too interested in it.

Of course, it’s way too early to call the iPhone 5c a dud, but that’s probably on a lot of people’s minds, as Apple isn’t selling very many of them, and the company isn’t tell us exactly how many iPhone 5c units it’s selling. The only number we’ve received from Apple so far is that it claimed to sell nine million new iPhones during opening weekend, but analysts are saying that those numbers are inflated, claiming that Apple is counting all units that it shipped to retailers and carriers, and not how many devices the company actually sold to consumers.

Last week, it was reported that Apple cut iPhone 5c production by half, going from 300,000 units to 150,000 units per day, with the iPhone 5c. This could either be because the phone isn’t selling well, or Apple is just making too many of them thanks to more effective production. Apple definitely won’t tell us, and don’t expect the company to come out with more sales figures for the iPhone 5c anytime soon. Apple will be holding an earnings call later this month, but be prepared for them to only provide a combined number of iPhones sold.