After over a month of not hearing from US Cellular about iPhone 5s and 5c availability, the carrier has announced today that both devices will officially be available starting on November 8. Both new iPhones, as well as the iPhone 4s, will be available online and at US Cellular retail stores beginning on this date.

Furthermore, retail stores will open an hour early and stay open an extra hour throughout the weekend, and any customer who trades in a working iPhone 5 will receive a new iPhone 5s for $0.01. Trading in a working iPhone 4s will get you an iPhone 5s for just $34.99. That’s not too bad of a deal, although other major carriers are offering better trade-in values; Verizon will give you $200 for your used iPhone 4s, for instance.

Besides the trade-in promotions, the prices for the new handsets will be the same as other carriers are selling them at. The iPhone 5s will start at $199, while the iPhone 5c will be priced starting at $99. There’s no word on what supply will be like come Friday when US Cellular launches the new devices on its network, but we’re guessing it won’t be very abundant, and we’re not sure if they’ll have any gold versions even. 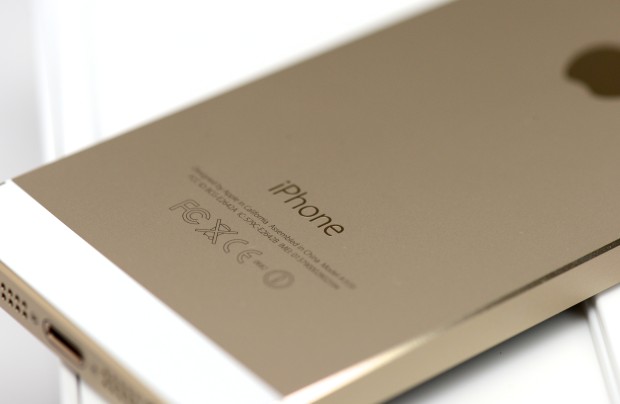 US Cellular is the last of the major carriers in the US to offer the iPhone 5s and 5c, but this isn’t anything new, as last year’s iPhone 5 launch saw US Cellular enter the game a bit later than everyone else. The iPhone 5s launched on September 20, with AT&T, Sprint and Verizon getting first dibs, with T-Mobile joining shortly thereafter.

Other smaller carriers and MVNO’s joined in that next month, where those who wanted cheaper service without a contract could get the iPhone 5s off-contract and pop in their own SIM card.

Frankly, we’re a bit surprised that it’s taken US Cellular this long to get the iPhone 5s on its network, but customers can finally get the phone after being out on the market for a month and a half already. The hype has certainly died down since the phone’s launch, but it’s still on back order. Apple says it’s boosting production of the flagship phone, so we should be seeing more units become available soon — hopefully in time for the holiday season.