In June, Apple took the stage and announced a brand new mobile operating system dubbed iOS 9. iOS 9 is iOS 8’s successor and it will be bringing a number of new and exciting features to Apple’s stable of iPhones and iPads including the iPad 2 and iPhone 4s.

On stage, Apple confirmed a number of key iOS 9 release details including a beta and an iOS 9 release window. The iOS 9 release date will land sometime this fall though the company hasn’t outlined a specific date for the update’s arrival. That should change soon though. 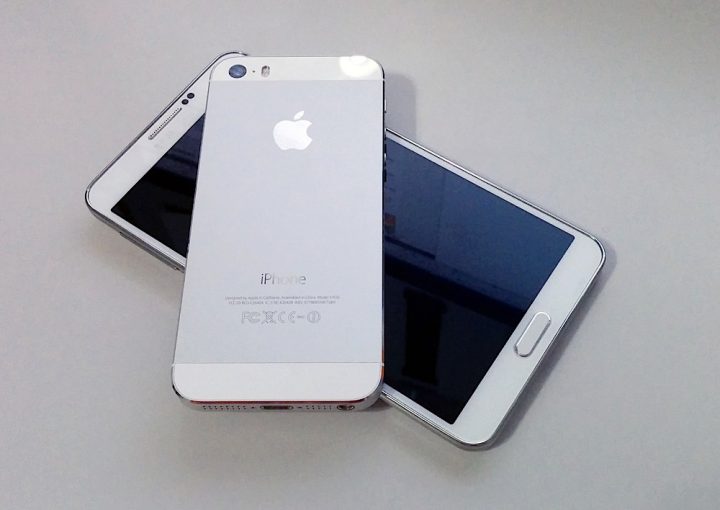 The iPhone 5s iOS 9 update was confirmed on stage at WWDC 2015 in June and it represents the former flagship’s second major iOS system update. Its first was the iOS 8 update that landed back in September.

As we’ve noted the iPhone 5 iOS 9 update is an extremely exciting piece of software as it brings new features and several key enhancements to Apple’s flagship from 2013. And while we still don’t have an official date to look forward to, we do have some clues.

With those clues and iPhone 5s users in mind, we want to take a quick look at a few things we expect from the iPhone 5s iOS 9 release and release date.