Rumors have been swirling in the build up to Apple’s iPhone event, heavily rumored to be taking place on September 10th. Apple still hasn’t confirmed that date but the date is still all but confirmed. It is at that event that the company is expected to detail both the iPhone 5S, the iPhone 5’s successor, and the iPhone 5C, a cheap plastic iPhone that could replace one of Apple’s current options.

Read: iPhone 5S U.S. Release Date: What Not to Expect. 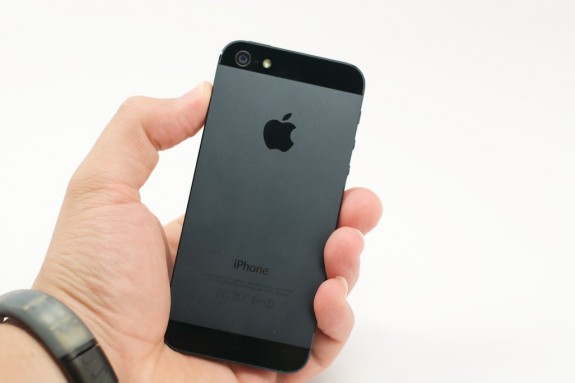 Th iPhone 5S and iPhone 5C may not hit China until November.

Apple’s new iPhones have been rumored for weeks now, leaving little to the imagination. The iPhone 5S is expected to have a design similar to the iPhone 5 though it’s expected to carry a better camera, faster processor and a fingerprint reader. The iPhone 5C is thought to have a similar 4-inch Retina Display but come with a lesser camera, a cheap plastic design and a cheaper price tag.

Instead of September, or even October, the iPhone 5S and iPhone 5C could hit China on November 28th. The devices reportedly have yet to be verified by China’s Ministry of Industry and Information Technology, something that needs to happen before the devices are released to the public. 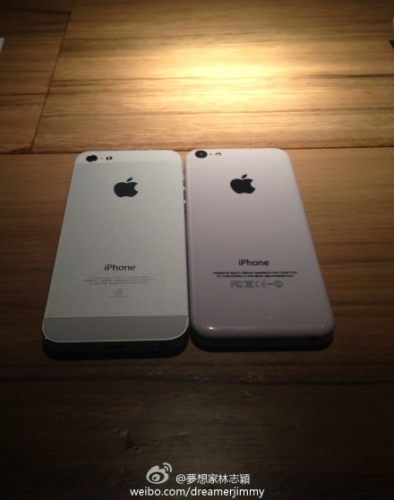 The plastic iPhone 5C should be cheaper than the iPhone 5S.

If true, it could mean that the iPhone 5S and iPhone 5C will come later than the iPhone 5 did. Last year’s iPhone model was initially released on September 21st but didn’t arrive in China until December 14th.

The iPhone 5C figures to play heavily into Apple’s iPhone plans in China as the device’s purpose is thought to be competition for the cheap smartphones that have flooded the Chinese market. It’s also possible that the iPhone 5C will launch elsewhere but at this point, it’s unclear.