A lot of tech observers wonder when Apple will pull back the veil on the next generation of the iPhone, possibly named the Apple iPhone 5S, and now we hear from a credible source that it could happen September 10. The report doesn’t address whether we’ll learn about other new Apple products, like an Apple iPad 5, iPad mini 2 or new MacBook Pro models.

The report comes from AllThingsD, which has a history of serving as a leak farm for Apple. The site reported that Apple will announce an iPhone 5S and possibly a lower cost iPhone available in many colors, will come on the second Tuesday of next month. 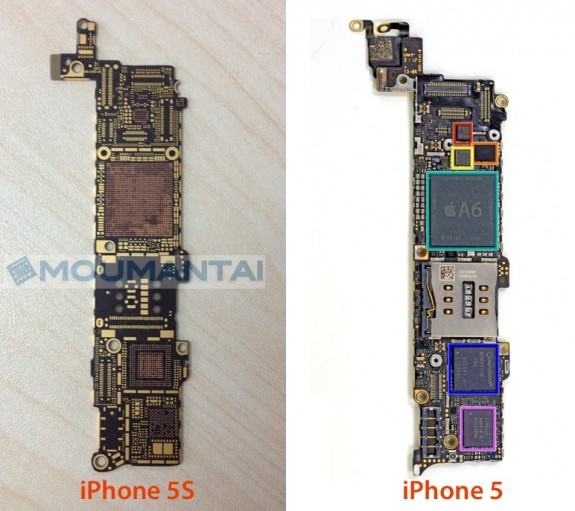 The alleged iPhone 5S logic board is slightly smaller than the iPhone 5 logic board.

With the recent rumors that Apple’s board wants to see faster innovation, interested people may wonder if that will happen during this event. Apple holds a large share of the smart phone market, but as Bloomberg reports, their worldwide percentage slipped despite high earnings from the phone.

A midrange iPhone could come with this iPhone refresh. A few will wonder if that will spur enough excitement to keep the board happy with Apple CEO Tim Cook? What other possible new features might show up with the iPhone 5S, or iPhone 5G as one rumor claimed Apple would label their new phone.

Apple has a history of releasing in a dual-two-year cycle meaning they appeal to customers on two-year wireless contracts. iPhone 4 owners waited for two years for the iPhone 5 and iPhone 4S owners likely waited two years for the new forthcoming iPhone 5S. To an iPhone 4S owner, this phone will likely feel like a big hardware upgrade since it sports a taller 4-inch screen along with other upgrades. iPhone 5 users already used to the taller 4-inch display won’t see much of a physical change other than the rumored features mentioned above and listed below. Instead, the iPhone 5 owner may appreciate the upgrade to iOS 7 with a colorful flat user interface and fewer skeuomorphic elements. Most of them will probably wait for an iPhone 6 in 2014.

Here’s a possible list of new features that could show up on the iPhone 5S:

We might also see a new iPad 5 and iPad mini 2. If so here’s what we expect them to include: 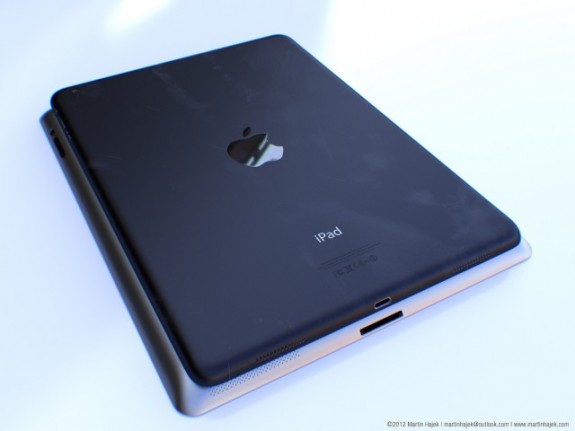 The iPad 5 could offer a new design. Image via Martin Hajek.

With fewer iPad rumors it’s possible that we won’t see a new iPad at this September 10 announcement. We should get a date for Apple’s new cylindrical Mac Pro and an updated MacBook Pro. We might even learn of a MacBook Air with Retina Display, although that’s unlikely since the Air just got a refresh this summer.