So far, we have heard rumors that Apple’s next generation flagship iPhone 5S would be coming in the traditional black and white with silver trim colors alongside a new champagne gold color, possibly targeted at the Chinese market. Now, it looks like there may be a fourth color option for the smartphone. A new leak shows a nano SIM tray that’s believed to be for the iPhone 5S in a gunmetal titanium hue, suggesting that Apple may be broadening its color options for the flagship smartphone model. 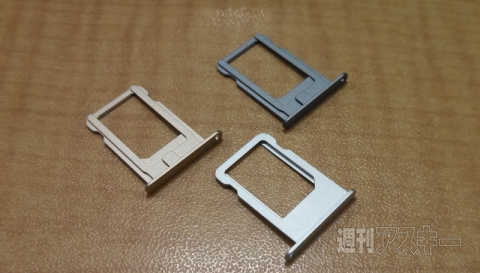 As such, besides the champagne gold color for the iPhone 5S, the flagship line will have more subdued color with black, white, and now a gunmetal offering, if this intelligence is accurate.

The source for the latest nano SIM tray, according to Phone Arena, is the same source as the leak for the gold iPhone so this may be a credible leak. 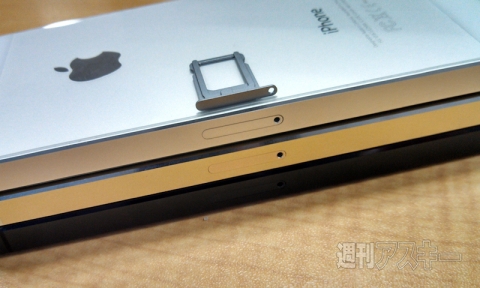 Apple is expected to hold a media event on September 10 to introduce its latest iPhone offerings alongside iOS 7. The iPad debut may not happen until later this fall.

Additionally, Apple is also rumored to be debuting a 128 GB capacity for the iPhone for the the first time this year.