Apple had announced that more Lightning cables and adapters were forthcoming at a media event on September 12th that debuted the company’s next-generation flagship iPhone 5. In addition to what was announced, Apple also has a small micro USB to Lightning adapter that will allow users to use their existing micro USB cables–which are used in a number of different consumer electronics including Android smartphones–with their iPhone 5 to charge and synchronize their smartphones. Unfortunately, Apple is only providing this optional accessory as an option for European customers to comply with EU laws. 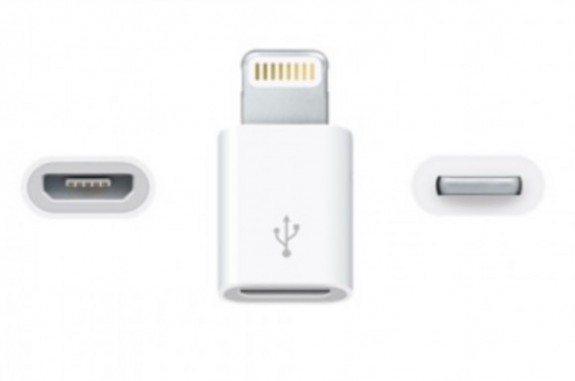 In a bid to be more environmentally sustainable, the EU had passed a law requiring that all phones must be able to use the micro USB format for charging. AS such, Apple is providing this optional adapter as a workaround in a bid to simultaneously hang on to its proprietary formats while embracing the EU.

In addition to this adapter, Apple has also committed to releasing a Lightning to HDMI and Lightning to VGA cable in the coming months so users can display the content on their phones via a cable or wire to a larger display or TV.