Availability of the iPhone 5s online has improved to include a 1-3 business day ship time in the US, as well as several other countries. All models of the flagship smartphone have upped their inventory and are able to ship in 1-3 business days, making it one of the best availability estimates we’ve seen with the iPhone 5s since the phone’s launch back in September.

All size options and colors are down to the new ship date estimate, including the gold model, which has been the rarest of them all to get within the last couple of months. However, not all models are seeing the new, faster ship times. The recently-released unlocked, SIM-free version of the iPhone 5s still shows a wait time of 1-2 weeks, so you’ll be waiting just a bit longer to get an unlocked version. 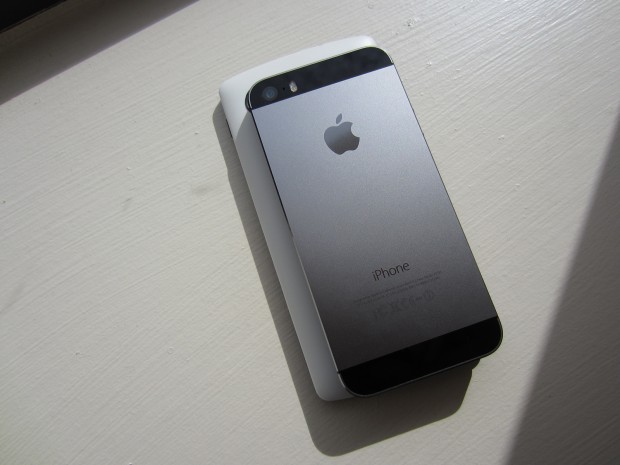 The iPhone 5s has had its shipping time gradually dropped over the last couple of months, thanks to an increase in production that we undoubtedly expected after hearing rumors that there would hardly be any iPhones to go around before the device’s big launch on September 20. Analysts have predicted that supply should reach full strength at some point this month, hopefully just in time for Christmas.

Initial supply of the iPhone 5s were stretched extremely thin on launch day, and online orders sold out within minutes when trying to buy the gold model, and other color and storage options sold out within hours. Shipping estimates slipped to 7-10 days just hours after the phone was released. It then quickly slipped to several weeks before users would get theirs on their doorstep.

Read: iPhone 5s Review: The Best Phone for Almost Everyone

Carrier stores even had a hard time getting iPhone 5ss in stock, with all carrier locations left without gold models of the device and very low stock of the white model. However, while supply of the flagship smartphone is improving, Apple says it’s best to order an iPhone 5s by midnight on December 12 if you want it to arrive ahead of Christmas day.