Despite multiple reports of a fingerprint sensor in the iPhone 5S from analysts and supply chain sources, most leaks did not include a significantly different interior that shows room for a new sensor, but a new leak discovered this week finally offers a glimpse at Apple’s plans to put a fingerprint reader in the iPhone 5S.

An iPhone 5S fingerprint reader will reportedly allow users to unlock their iPhone by placing a finger on the iPhone’s home button. The new iPhone 5S home button could ditch plastic for a convex Sapphire home button that houses a fingerprint sensor. 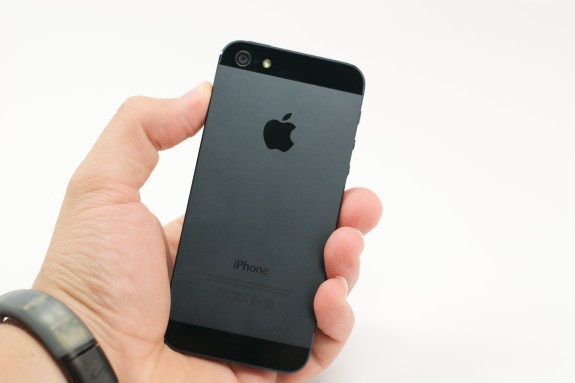 New details show small changes that could point to a fingerprint sensor in the iPhone 5S.

The backplate for the iPhone 5S is the foundation for the new iPhone. It is the piece that the logic board (brains of the iPhone ) attaches and where we will see other components like a better camera and the display attach. It’s also where the home button and a home button cushion sit. 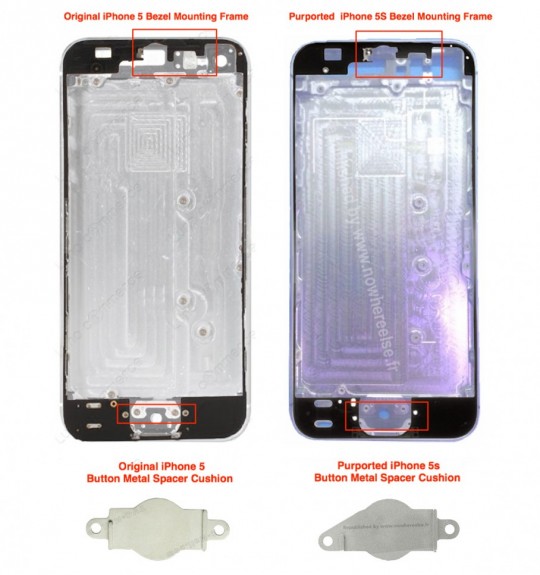 The alleged iPhone 5S back shown above sports a new design that could accommodate a fingerprint reader.

The iOS 7 beta 4 included hints of biometric sensor support with indications that users could unlock their iPhone by placing a finger on the home button. The code is not present in the latest beta, but it could still be in place on the iOS 7 betas in use internally at Apple.

While a fingerprint sensor on a smartphone can be used to launch apps and perform other tasks, it looks like an iPhone 5S fingerprint sensor could be limited to unlocking the iPhone for the time being. Apple is also building in better support for security with authentication and activation lock in iOS 7.

The iPhone 5S announcement is set for September 10th according to multiple rumors, and at this point we are just waiting for Apple to confirm with an event invitation.

We could see an iPhone 5S and a budget iPhone 5C announced at the event. The iPhone 5C could arrive as a low-cost option with a price as low as $300 off contract in the U.S.