For weeks now, iPhone 5S rumors have waged on, suggesting an iPhone 5 replacement that keeps a similar design but tacks on some improvements of its own. One of those features is said to be a gold hue, a gold iPhone 5S that will be joining the black and white models when the device hits shelves later on this year. 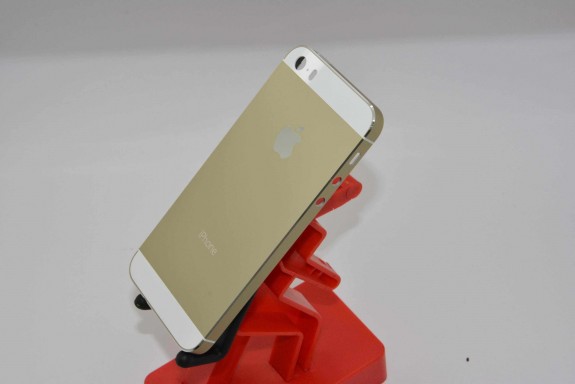 This is the gold iPhone 5S.

We’ve seen the gold iPhone 5S leak out before but these new photos from Sonny Dickson show off the gold-colored iPhone 5S in great detail ahead of Apple’s rumored September launch. The photos once again reveal the gold iPhone 5S to be more champagne colored with the gold color being light rather than dark.

The photos also seem to confirm Apple’s plans to mix white with gold. The device is rumored to have a white front plate as opposed to a gold front plate. From the photos, we can see that the phone isn’t likely going to be entirely cased in gold and should be a mix. It’s still not clear if this will be exclusive to the iPhone 5S or if it will be coming to the iPhone 5 as well. But given Apple’s need for selling points on an iPhone that could be seen as incremental, it’s possible that it will be an exclusive.

The gold color is expected to join a number of different upgrades on Apple’s iPhone 5 successor. The iPhone 5S is rumored to have an improved camera that should include a new dual-LED flash. The new oval flash can be see on the back of the gold iPhone 5S. 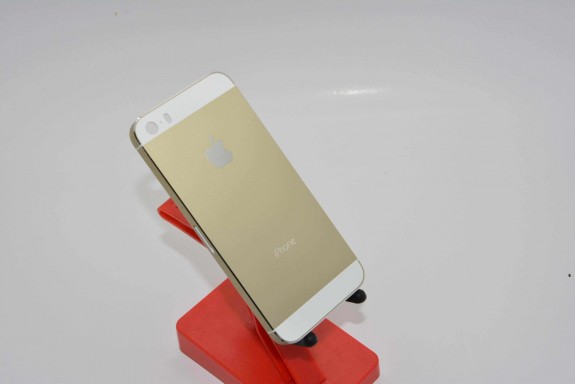 The new color is thought to be one of the iPhone’s new features.

It’s also expected to feature a new processor, possibly the Apple A7, which should present users with better performance over the iPhone 5, and there are now rumors that it could have a chip for motion tracking, something that could be used in conjunction with the device’s camera.

A new gunmetal color for the iPhone 5S has also emerged though those rumors are far more flimsy than the gold iPhone 5S which at this point is all but confirmed. 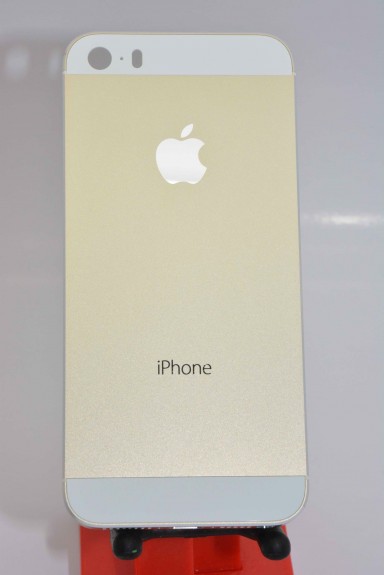 While still rumored, the gold iPhone 5S is all but confirmed.

Rumors suggest that the iPhone 5S could be released on September 20th, alongside the cheaper plastic iPhone 5C, with that date likely applying to select countries around the world.