Earlier this week, Apple announced both the iPhone 5S and the iPhone 5C, revealing September 20th release dates for both. Ahead of the release date, the company also announced an iPhone 5c pre-order, set to begin at midnight, though it failed to announce an iPhone 5s pre-order date. And unfortunately, it appears that some iPhone 5s buyers just got the message. And some are still waiting up. 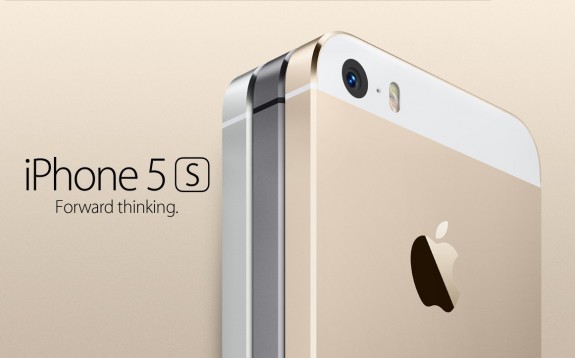 Curiously, Apple did not announce an iPhone 5S pre-order, leaving many consumers wondering if the company would offer one ahead of its September 20th release date. While it’s possible that Apple and its iPhone 5S carriers could pull a complete one eighty tonight, it’s looking like iPhone 5S pre-orders are off and it will be the iPhone 5C taking center stage at midnight.

Best Buy confirmed earlier today that it would not be taking pre-orders and it would be uncharacteristic to see Apple pull a fast one on its loyal customers ahead of the iPhone 5S release date.

Unfortunately, it appears that many consumers did not get the memo as there are plenty of frustrated prospective iPhone 5S buyers who are awake, cranky and annoyed that Apple isn’t offering a pre-order for its new flagship.

Here is just a small sampling of iPhone 5S buyers who are just now realizing that the iPhone 5C is the only iPhone that is up for pre-order at midnight:

Just realized you can only preorder the iPhone 5c not the 5s so I stayed up for nothing….

No iPhone 5s preorder?? Thanks Obama!

Looking mighty scary out there… God must be mad there’s no iPhone 5s preorder, even HE can’t get it early! #retaliation

“@Annalisaa3: So when can I preorder my iPhone 5s 😳😁” I thought it was called the iPhone 5c not iPhone 5s?

Really tempted to just preorder the iPhone 5S at midnight.

And some iPhone 5s buyers are in for a rude awakening tonight when they find out that it’s the iPhone 5C that’s up for order and not the iPhone 5S.

This is the first year in quite some time that Apple hasn’t offered a pre-order for the premium iPhone model and the company still hasn’t an offered an explanation for why it decided to offer just the iPhone 5c ahead of time. 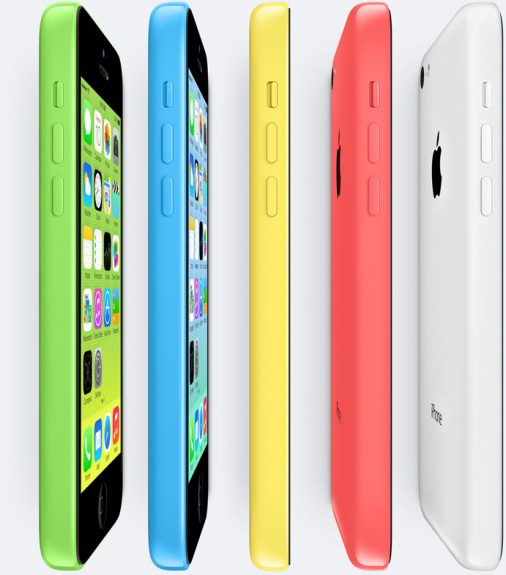 The iPhone 5S will go on sale on September 20th at which point retailers will be able to buy the device through Apple Stores, carrier locations and through retailers like Best Buy, RadioShack and Walmart. Apple’s iPhone 5C will also go on sale the same day.

Apple’s iPhone 5S should hit Apple’s online store, and the online stores of retailers and carriers, starting at midnight on September 20th though that remains unconfirmed.

Those who are interested in pre-ordering an iPhone 5S can try and head into RadioShack as some stores have begun taking names, instead of pre-orders ahead of the iPhone 5S release.