The iPhone 5s release date is almost here and when it comes to buying an iPhone 5s early tomorrow morning expect long lines and not enough iPhones to go around.

It gets even worse if you are looking for a gold iPhone 5s as reports from Australia indicate that even some Apple Stores do not have the gold iPhone 5s for sale, and one employee claims it won’t be in stock for weeks.

This news comes on the heels of analyst predictions that the iPhone 5s stock will be very limited in the month of September, more so than with previous launches which saw long lines and long waits for orders after the first shipment was sold out. 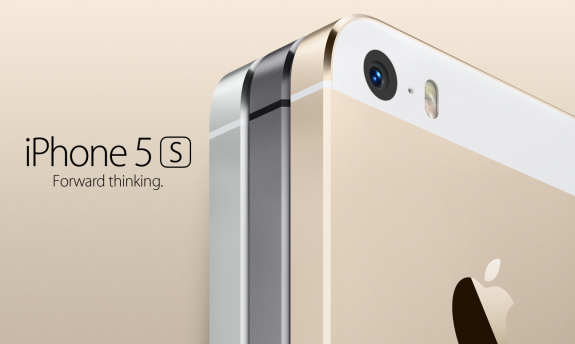 That number sounds impressive at first, considering Apple reported 5 million in iPhone 5 sales during opening weekend last year, but the devil, as they say, is in the details.

Due to supply issues Kuo estimates that only about a third of those sales will be for the iPhone 5s. Breaking that down, the ranges from about two to two and a half million iPhone 5s units soled during the opening weekend.

Even on the best end of that, it looks like Apple may have half as many iPhone 5s units to sell this weekend than it did for the iPhone 5 release date last year.

The iPhone 5 pre-orders sold out quickly and units were hard to find in retail stores for the first several weeks after launch. If this is any indication, expect it to be harder than usual to find an iPhone 5s this weekend.

iPhone 5s buyers will have the hardest time tracking down the gold iPhone 5s as reports from Australia say some Apple Store locations do not have any Gold iPhone 5s units in stock.

We are also hearing that Space Gray will be the easiest color to find in the U.S. form our sources and an earlier report on 9to5Mac.

The iPhone 5s shortages are likely tied to the Touch ID sensor which reports indicate is not easy for suppliers to make, leading to lower yields that hamper production. While some expected production to be smoother considering the exterior is much like the iPhone 5, this intricate new sensor appears to be holding up overall production.