The new rumors comes right as details point to iPhone 5S production kicking off at Foxconn, where Apple’s partner hand-assembles the iPhone 5S.

Like the previous rumor, we are hearing that the iPhone 5S and iPhone 5C release date could arrive on the same day. This leak doesn’t discuss rumors that Apple is planning to replace the iPhone 5 or iPhone 4S with the iPhone 5C. 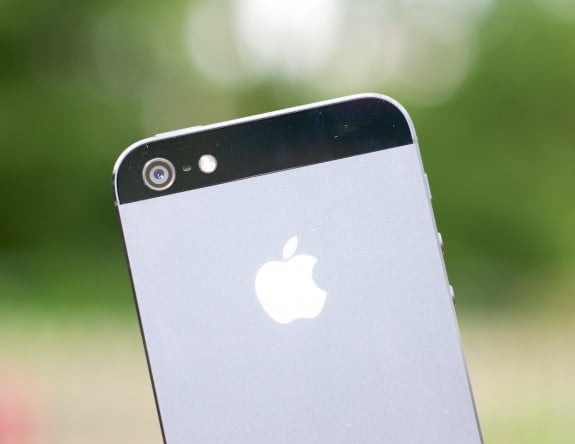 Shoppers should expect the iPhone 5S release in 2013, and an iPhone 6 in 2014 according to leaks and rumors.

According to the new report, that was not accurate, though it could be the timing for the iPad 5 and iPad mini release.

The new iPhone 5C and iPhone 5S release date timeline is as follows, according to their inside source.

The publication previously identified the iPhone 5 release date in 2012, though it remains unclear if this comes from an un-named Apple source or is simply an educated guess, which Gotta Be Mobile also previously worked out.

At this point the iPhone 5S event for September 10th is all but confirmed after receiving a “Yep” from Jim Dalrymple, who is well-known for confirming or denying Apple events ahead of invitations actually going out.

With the iPhone event in place, working out the rest of an iPhone 5S launch is pretty straightforward.

Like the source, we predict the iPhone 5C and iPhone 5S release date is set for late September, likely on September 20th. Apple typically announces a new iPhone, takes pre-orders later that week and then starts selling the iPhone at the end of the next week. In this case, that is September 20th.

This also matches up with an analyst estimate that claims Apple will need to announce and sell a new iPhone before the end of Apple Q4 2013, that ends on September 28th.

As far as the iOS 7 release date, September 16th sounds early, as Apple usually releases the new iOS update two days ahead of the new iPhone release. It is possible, but look for a iOS 7 update to arrive closer to September 18th.

The report also points to an October iPad mini 2 and iPad 5 release, possibly on October 25th. This is possible, as multiple analysts and leaks suggest an iPad event in October, but the latest production information suggests the iPad mini 2 may not be ready to release until November.

Gotta Be Mobile is currently talking with sources who shared iPhone release details in the past, and will share more as soon as we know when Apple plans to release the new iPhone 5S and iPhone 5C.