The iPhone 5S may not support NFC, at least not with the latest Broadcom NFC + WiFi combo chip announced at CES 2013.

Patrick Wang, an analyst with Evercore Partners believes Apple will use the Broadcom 43342 combo chip in the iPhone 5S, with a ramp up for mid-2013 and an estimated 13% increase in production during the 3rd quarter, which would coincide with the rumored June iPhone 5S release.

Aside from adding more weight to the summer iPhone 5S release, the note points to Apple using a very similar chip as it did in the iPhone 5. The Broadcom 4334 is in the iPhone 5, and it offered significant power savings over the earlier Broadcom chips, making the thin iPhone 5 a possibility even with 4G LTE and a larger display. 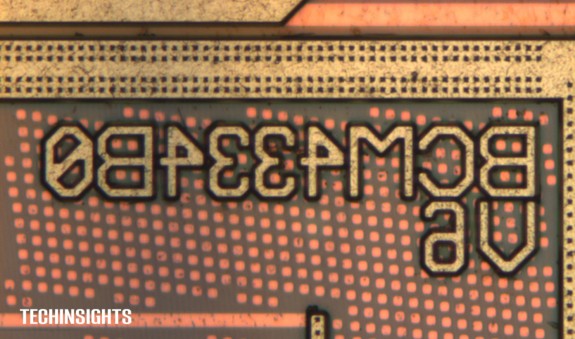 The iPhone 5S may use a slightly updated version of this chip.

According to Bluetooth SIG documentation the Broadcom 4334 and 43342 share similar specs. Both chips support, WiFi a/b/g/n, Bluetooth 4.0 and include an FM receiver. Apple does not make use of the FM receiver portion of the iPhone 5, so this is not likely tied to the radio buttons discovered in iOS 6.1.

There is already much speculation that Apple will stick with the same design as the iPhone 5 with the iPhone 5S, and if Wang is correct Apple will make a small upgrade to the internals instead of opting for the latest Broadcom chip that also supports NFC.

This choice wouldn’t rule out NFC on the iPhone 5S completely, as Apple can add it independent of the Broadcom combo chip, but it would be more expensive than the all-in-one combo chip Broadcom announced at CES 2013.

NFC allows users to tap a phone to another device to simplify pairing, make mobile payments and share files. It can also be used to change settings on a phone when placed on a small NFC sticker at home, in the office or by a bed, makign it simple to change profiles with a tap.

NFC is found in many Android and Windows Phone 8 smartphones, but Apple has yet to add support in an iPhone or iPad device.