After months and months of rumor and speculation, the next iPhone launch has been narrowed down to a specific date in September. Apple still refuses to acknowledge the date, perhaps waiting for a more opportune time to make its plans known, but it’s quite clear that the iPhone 5 launch will take place on September 10th.

Apple is known for its informative straight-forward launch events that provide consumers will all of the pertinent details. That means features, that means pricing, that means carriers, that means specific release dates. Apple’s competitors are still unable to do what Apple does, something that makes an iPhone or iPad event so intriguing to watch.

On September 10th, Apple will more than likely spill all of the beans on the iPhone 5S including its features, pricing, carriers, and yes, a release date. So far, we’ve heard that September 20th will be the day that Apple not only releases the iPhone 5S but the iPhone 5C, but that date won’t be confirmed until Tim Cook and company take the stage and announce the new iPhone.

We’ve already taken a broad look at what to and what not to expect from the global iPhone 5S release date and now it’s time to take a look at the U.S. release in particular.

U.S. Among First to iPhone 5S 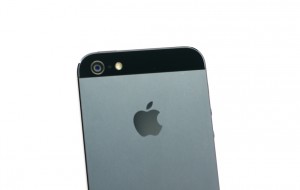 The U.S. will be among the first to the iPhone 5S.

The first thing that prospective iPhone buyers in the United States need to expect when it comes to the U.S. iPhone 5S release date is for the United States to be among the first regions to get the new iPhone.

Year-after-year, the United States has been at the forefront of Apple’s release dates. Apple has been one of the few. Companies like HTC and Samsung have released their flagships much later in the U.S. though as we’ve seen with this year’s HTC One and Samsung Galaxy S4, they’ve made it a point to release much earlier in one of the world’s key smartphone battlegrounds.

We’ve already heard supply issue rumors that suggest that the iPhone 5S’ fingerprint reader could cause some shortages and at this point, consumers in the United States need to expect widespread availability to skip September and arrive in October or later.

What this means is that buyers in the United States will want to think about pre-orders and putting in a pre-order early. That is, if they want it on release day. Those who are comfortable waiting can simply wait on a pre-order and try and head into a retail store in September when the device arrives.

Be warned though. There will almost certainly be lines awaiting those who try and show up at retail locations to buy the next iPhone. Apple Stores tend to be swamped with consumers while other retailers like Verizon Stores and Best Buy also tend to have people line up outside. This is nothing new, it happens just about every time an iPhone arrives. 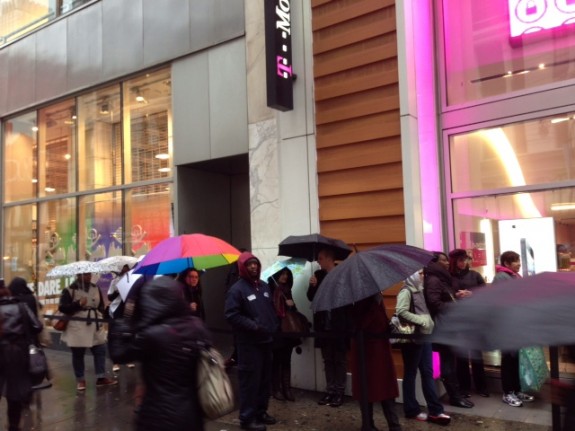 Buyers need to expect chaos from these locations. For instance, we waited last year at a Verizon Store and the release day was a free-for-all. The carrier simply opened the doors and it did not matter where one’s place in line was prior to the doors opening. What matter was getting the attention of a customer service representative.

So expect some stores to be less orderly than others and expect lines at most of the larger retail locations around the U.S. Some lines won’t be long but others will prolong the buying process by more than just a few minutes.

Expect stores to open early on the iPhone 5S release date. From Apple Stores to carrier stores to retailers, expect a wealth of retailers to open early on iPhone 5S release day. This likely won’t apply to every single store across the United States but expect most to offer buyers a chance to sneak in before work or class to pick up the new iPhone.

Retailers Will Be Hit or Miss 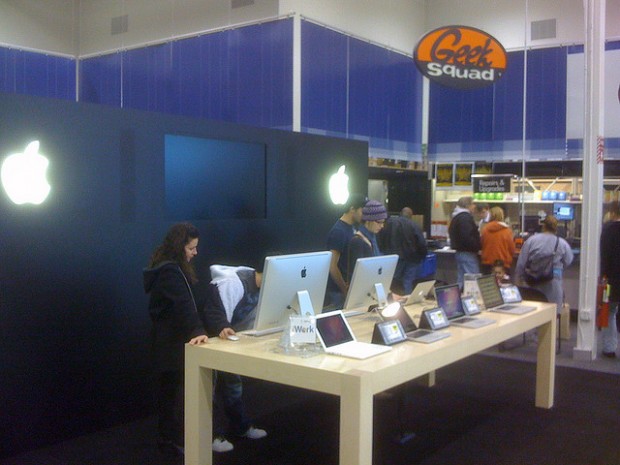 If you want an iPhone 5S on its release date, it’s best to avoid Best Buy.

Best Buy offered consumers a iPhone 5 pre-order without knowing whether it would have stock. One store we pre-ordered from wound up not having any stock on the iPhone 5 release date and wound up contacting us well after its September 21st release date had come and gone.

Buyers should expect other retailers to be low on stock on the first day of availability so if possible, head to a carrier store or Apple Store. Even if there is chaos, there will likely be more stock available.

Storage Options Available Across the Board

This is a departure from launches like the Galaxy S4 and HTC One that see select carriers carrier select storage options. For instance, AT&T has an exclusive on the 64GB HTC One while AT&T and Verizon are the only carriers offering a 32GB Galaxy S4.

Expect the iPhone 5S storage options to be widely available, like they always have been.

The Need to Be Flexible with Storage

That said, those who are planning to buy the iPhone 5S the day that it arrives in the United States need to be flexible when it comes to storage. What we mean is that retailers typically have a limited amount of each storage variant with the cheaper and lesser storage options having the most stock. 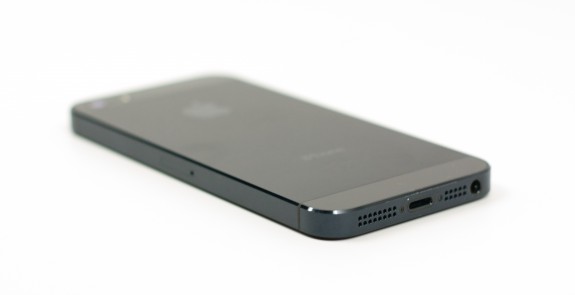 Expect carriers to have tons of storage options.

Problem is, the cheaper 16GB iPhone tends to sell out the faster, leaving buyers with $299.99 and $399.99 32GB and 64GB iPhone options on release date. So expect the need to be flexible and we recommend bringing some extra cash along, if possible, to increase the odds of getting an iPhone 5S on release day.

Plain and simple, expect a U.S. Cellular iPhone 5S on release day. The nation’s fifth largest carrier announced that it would be carrying the iPhone at some point this year and so far, we haven’t seen the iPhone arrive. This leads us to believe that it will be amongst the initial batch of iPhone 5S carriers, just like it was for the Galaxy Note 2, Galaxy S4 and the Moto X.